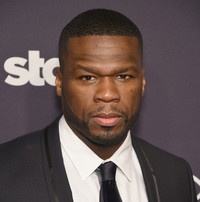 Curtis James Jackson III (born July 6, 1975), known professionally as 50 Cent, is an American rapper, songwriter, television producer, actor, and entrepreneur. Known for his impact in the hip hop industry, he has been described as a "master of the nuanced art of lyrical brevity".

Born in the South Jamaica neighborhood of Queens, Jackson began selling drugs at age 12 during the 1980s crack epidemic. He later began pursuing a musical career and in 2000 he produced Power of the Dollar for Columbia Records, but days before the planned release he was shot and the album was never released. In 2002, after Jackson released the compilation album Guess Who's Back?, he was discovered by Eminem and signed to Shady Records, under the aegis of Dr. Dre's Aftermath Entertainment and Interscope Records.

With the aid of Eminem and Dr. Dre (who produced his first major-label album Get Rich or Die Tryin'), Jackson became one of the world's best selling rappers and rose to prominence with East Coast hip hop group G-Unit (which he leads de facto). In 2003, he founded G-Unit Records, signing his G-Unit associates Young Buck, Lloyd Banks and Tony Yayo. Jackson had similar commercial and critical success with his second album, The Massacre, which was released in 2005. He released his fifth studio album, Animal Ambition, in 2014, and as of 2019, is working on his sixth studio album, Street King Immortal. He executive-produced and stars in the show Power, which aired on Starz from 2014 to 2020. 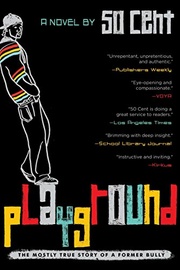 50 SuperSafe Self Sealing 2x2s: Cents/Pennies b... 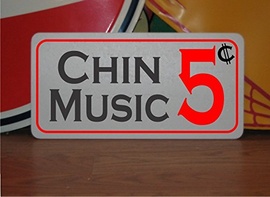 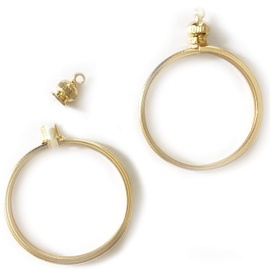