The Reverend Professor Alan Philip Frederick Sell (15 Nov. 1935 - 7 Feb. 2016) was a philosopher, theologian, ecumenist, academic, and a minister of the United Reformed Church. He had held positions as Professor of Christian Doctrine and Philosophy of Religion at the United Theological College, Aberystwyth (Wales), Visiting Professor at the University of Chester, and Honorary Professor at Sárospataki Református Teológiai Akadémia in Hungary.

He wrote in the areas of philosophy, theology, ethics, and history and held leadership roles in mainline ecumenical organizations such as the World Alliance of Reformed Churches. His book The Great Debate: Calvinism, Arminianism and Salvation (Baker, 1983) introduced the phrases "Armianism of the head" and "Armianism of the heart", which were made more well known through Roger E. Olson's Arminian Theology: Myths and Realities (IVP, 2006).

In general, Professor Sell sought to bring together both ideas and people. Thus, he investigated the relations between philosophical and theological ideas through history and today; he ventured into history when enquiring how far doctrinal convictions influence what happens to church life on the ground: this with special reference to the Reformed and Dissenting traditions; and he explored ways in which the stances of the several Christian traditions may be prevented from obscuring the unity of the one Church, holy, catholic and apostolic. As to people, he founded the inter-disciplinary Eighteenth-Century Study Group at the University of Calgary; the Centre for the Study of British Christian Thought at Aberystwyth; and the Association of Denominational Historical Societies and Cognate Libraries. During the period of communist rule, he developed a special interest in Hungarian-speaking churches, which continued to his death. 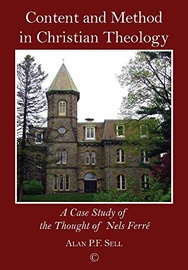 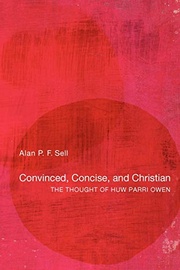 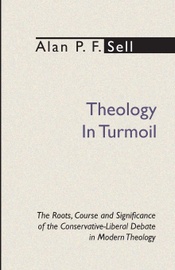 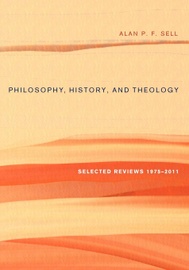 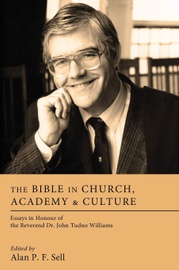 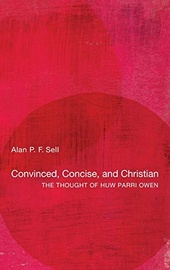 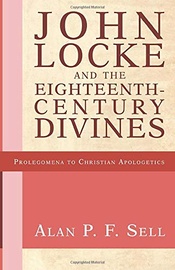 John Locke and the Eighteenth-Century Divines (... 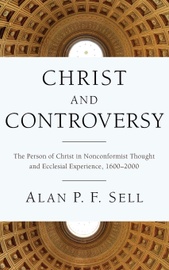 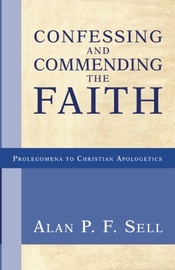 Confessing and Commending the Faith (Prolegomen... 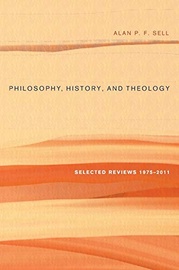 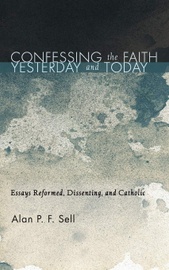 Confessing the Faith Yesterday and Today 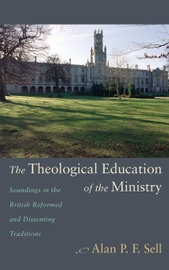 The Theological Education of the Ministry