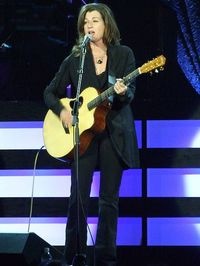 Grant made her debut in 1977 as a teenager, and scored her first number-one Christian radio hit two years later. In 1982, she released her breakthrough album, Age to Age, which became the first Contemporary Christian music album to be certified platinum.

By 1985, her music began to reach a wider audience, when her album Unguarded crossed over onto mainstream charts. This feat was reproduced in 1991 when her album Heart In Motion became a best-seller and the single "Baby Baby" became a number one pop hit.

Throughout the 1990s and early 2000s, Grant continued to record pop-oriented albums and did not make another full gospel album until 2002, with the record Legacy...Hymns and Faith. In 2006, Grant hosted her own reality television show on NBC, called Three Wishes.

As of 2007, Grant remains the best-selling Contemporary Christian music singer, having sold over 30 million units worldwide. Grant has won six Grammy Awards, 21 Gospel Music Association Dove Awards, and had the first Christian album ever to go Platinum. Heart in Motion is her best selling album, which has exceeded sales of 5 million. 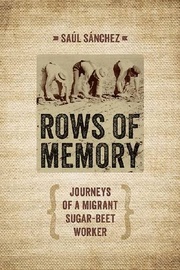 Rows of Memory: Journeys of a Migrant Sugar-Bee... 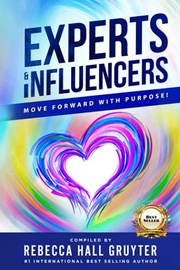 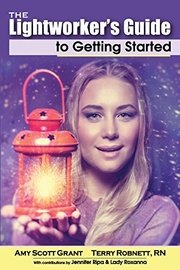 The Lightworker's Guide to Getting Started 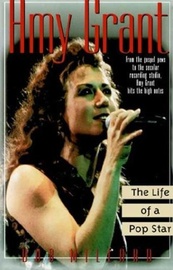 Amy Grant: The Life of a Pop Star 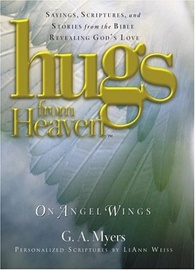 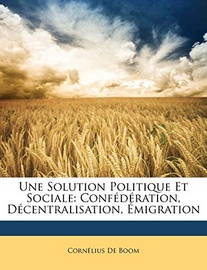 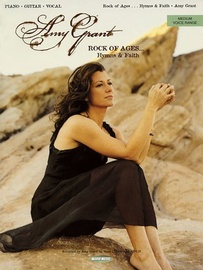 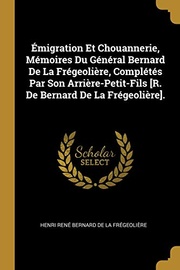 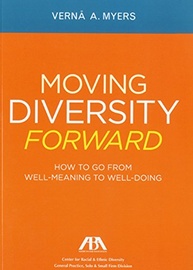 Moving Diversity Forward: How to Go From Well-M... 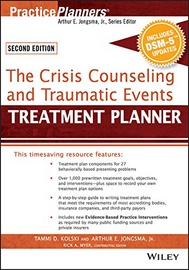 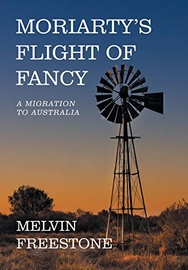 Moriarty's Flight of Fancy: A Migration to Aust... 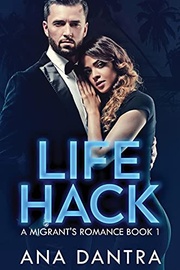 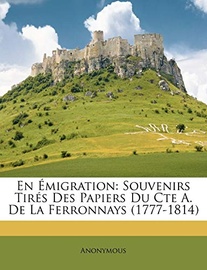 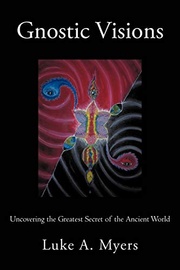 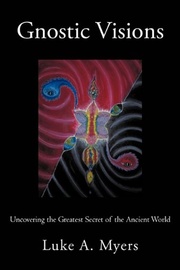 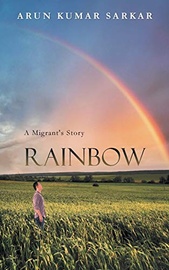 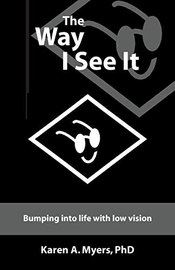 The Way I See It: Bumping Into Life With Low Vi... 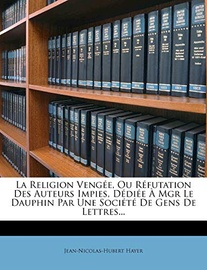 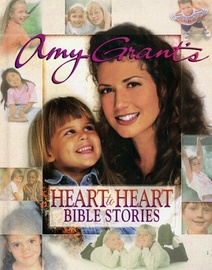