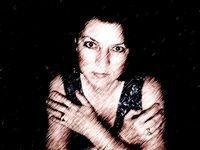 Christy-Award winner Angela Hunt writes for readers who have learned to expect the unexpected in novels from this versatile author. With over five million copies of her books sold worldwide, she is the best-selling author of more than 150 works ranging from picture books (The Tale of Three Trees) to novels.

Now that her two children have reached their thirties, Angie and her husband live in Florida with Very Big Dogs (a direct result of watching Turner and Hooch and Sandlot too many times). This affinity for mastiffs has not been without its rewards--one of their dogs was featured on Live with Regis and Kelly as the second-largest canine in America. Their dog received this dubious honor after an all-expenses-paid trip to Manhattan for the dog and the Hunts, complete with VIP air travel and a stretch limo in which they toured New York City.

Afterward, the dog gave out pawtographs at the airport.

Angela admits to being fascinated by animals, medicine, psychology, unexplained phenomena, and “just about everything” except sports. Books, she says, have always shaped her life— in the fifth grade she learned how to flirt from reading Gone with the Wind.

Her books have won the coveted Christy Award, several Angel Awards from Excellence in Media, and the Gold and Silver Medallions from Foreword Magazine’s Book of the Year Award. In 2007, her novel The Note was featured as a Christmas movie on the Hallmark channel. Romantic Times Book Club presented her with a Lifetime Achievement Award in 2006.

In 2006, Angela completed her Master of Biblical Studies in Theology degree and completed her second doctorate in 2015. When she’s not home reading or writing, Angie often travels to teach writing workshops at schools and writers’ conferences. And to talk about her dogs, of course.
Format
paperback
hardcover
audio cassette
Language
english
Condition
used
new 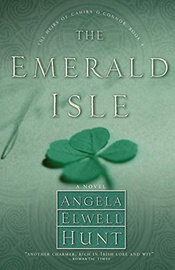 The Emerald Isle (The Heirs of Cahira O'Connor #4) 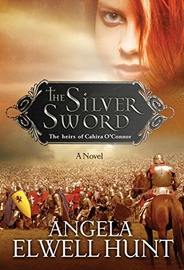 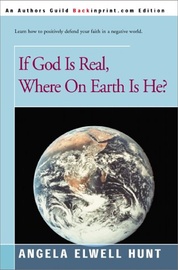 If God is Real, Where on Earth is He? 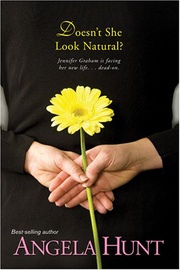 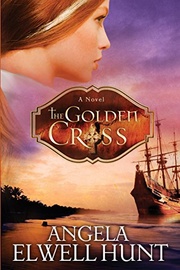 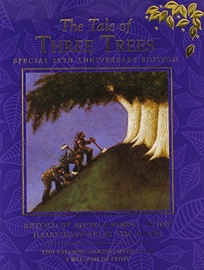 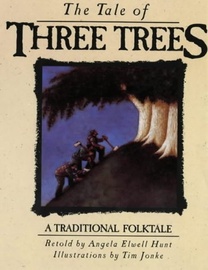 The Tale of Three Trees 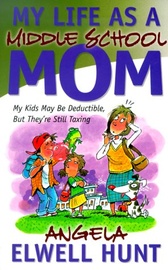 My Life As a Middle School Mom: My Kids May Be ... 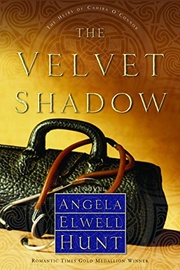 The Velvet Shadow (The Heirs of Cahira O'Connor... 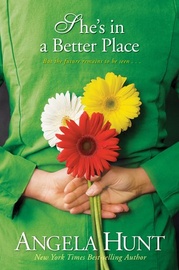 She's in a Better Place (The Fairlawn Series #3) 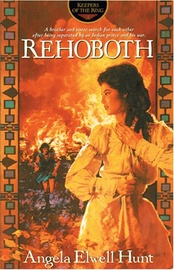 Rehoboth (Keepers of the Ring Series, No 4) 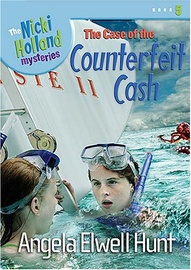 The Case of the Counterfeit Cash (The Nicki Hol... 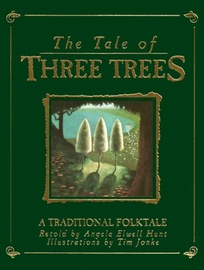 The Tale of Three Trees : A Traditional Folktale 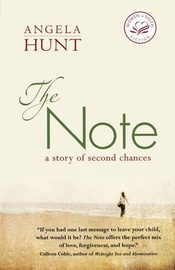 The Note (Women of Faith Fiction) 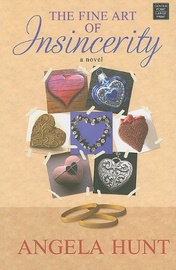 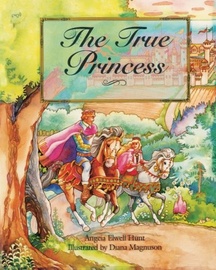 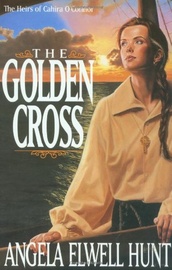 The Golden Cross (The Heirs of Cahira O'Connor #2) 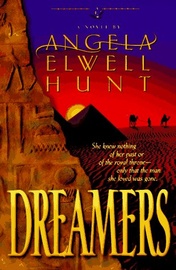 Dreamers (Legacies of the Ancient River No. 1) ... 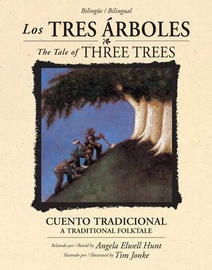