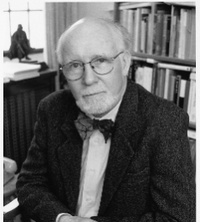 Bernard McGinn, the Naomi Shenstone Donnelley Professor Emeritus at the University of Chicago Divinity School, is widely regarded as the preeminent scholar of mysticism in the Western Christian tradition. He has also written extensively on Jewish mysticism, the history of apocalyptic thought, and medieval Christianity. A cum laude graduate of St. Joseph's Seminary and College in Yonkers, NY, he earned a doctorate in theology from the Pontifical Gregorian University in Rome in 1963 and a Ph.D. in history from Brandeis University in 1970. After teaching theology for a year at The Catholic University of America, he joined the Chicago faculty in 1969 as an instructor in theology and the history of Christianity and was appointed a full professor nine years later. Dr. McGinn was named to the Donnelley chair in 1992. He retired in 2003. The recent recipient of a Mellon Foundation Emeritus Grant, he also has held a Fulbright-Hays Research Fellowship, an American Association of Theological Schools research award, two research fellowships for work at the Institute for Advanced Study at Hebrew University in Jerusalem, a research fellowship at the Institute for Ecumenical and Culture Research at St. John's University, and a Lily Foundation Senior Research Fellowship. Dr. McGinn has delivered invited lectures at some one hundred colleges and universities in North America, Europe, and Israel. He is a fellow of the American Academy of Arts and Sciences and of the Medieval Academy of America.  Past-president of the International Society for the Promotion of Eriugenean Studies, the American Society of Church History, and the American Catholic Historical Association, he is member of the board of The Eckhart Society. He served as editor-in-chief of the Paulist Press series Classics of Western Spirituality and currently serves as a member of the editorial boards of Cistercian Publications, The Encyclopedia of World Spirituality, The Collected Works of Bernard Lonergan, and Spiritus. The author of some 150 articles in scholarly journals, he has been the editor or co-editor of ten books, including two volumes of the works of the German Dominican theologian and mystic Meister Eckhart and (with John J. Collins and Stephen J. Stein) The Continuum History of Apocalypticism (2003). The most recent of his fifteen books are the third volume of a projected five-volume series on Christian mysticism in the West, The Flowering of Mysticism: Men and Women in the New Mysticism, 1200-1350 (1998), The Doctors of the Church: Thirty-Three Men and Women who Shaped Christianity (1999), his highly-acclaimed Meister Eckhart's Mystical Thought: The Man from Whom God Hid Nothing (2001), and (with his wife Patricia Ferris McGinn) Early Christian Mystics: The Divine Vision of the Spiritual Masters, an introductory guide to selected mystics, which was published by Crossroad in 2003. The fourth volume in series on Christian mysticism, The Harvest of Mysticism in Medieval Germany      (1300-1500), will be published by Crossroad-Herder later this year.
Format
hardcover
paperback
Language
english
german
Condition
new
used 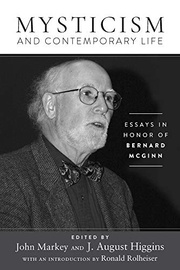 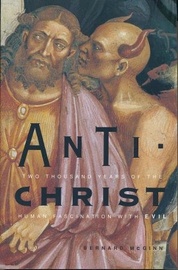 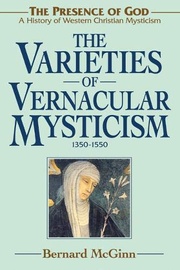 The Varieties of Vernacular Mysticism: 1350â1... 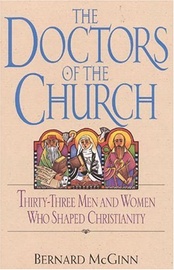 Doctors of the Church: Thirty-Three Men and Wom... 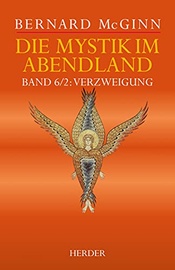 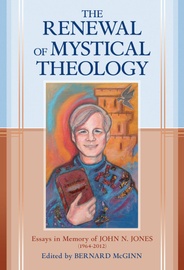 The Renewal of Mystical Theology: Essays in Mem... 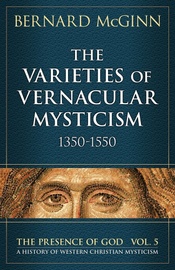 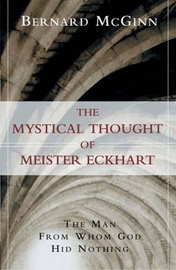 The Mystical Thought of Meister Eckhart: The Ma... 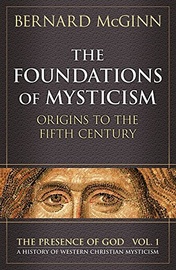 The Foundations of Mysticism: Origins to the Fi... 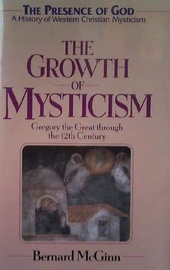 The Presence of God: The growth of mysticism 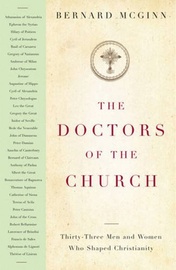 The Doctors of the Church: Thirty-Three Men and... 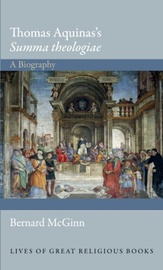 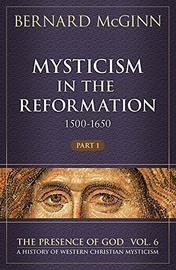 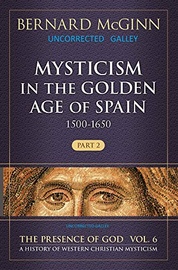 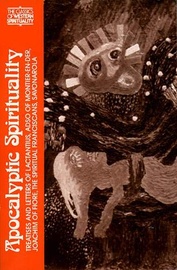 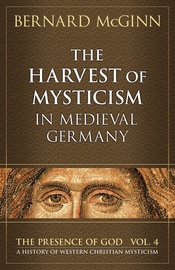 The Harvest of Mysticism in Medieval Germany (T... 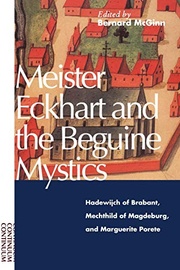 Meister Eckhart and the Beguine Mystics 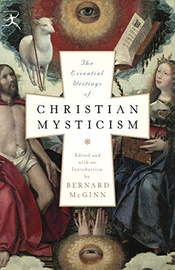 The Essential Writings of Christian Mysticism (... 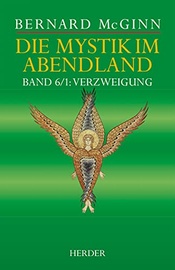 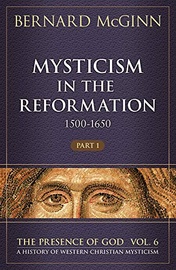