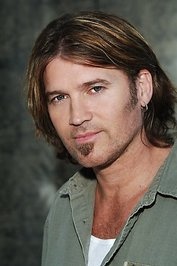 Billy Ray Cyrus (born William Ramon Cyrus) is a Grammy Award-nominated American country music singer-songwriter and actor, best known for his #1 single, "Achy Breaky Heart" and "Ready, Set, Don't Go" Cyrus, a multi-platinum selling recording artist has scored a total of eight top-ten singles on the U.S. Billboard Hot Country Songs chart. His most successful album to date is the debut of, Some Gave All, which has been certified 9× Multi-Platinum in the United States. The album also has sold more than 20 million copies worldwide. From the year 2001 to 2004, Cyrus starred in the television show Doc. The show was about a country doctor who moved from Montana to New York City. In late 2005, he also began to co-star in the Disney Channel series, Hannah Montana, with daughter Miley Cyrus. The show has been on the air for 3 seasons. In his career, he has released 29 charted singles, 13 charted in the Top 40, and has reached #1 on the charts, "Achy Breaky Heart".
Format
audio cd
paperback
Language
english
Condition
new
used 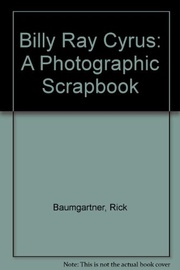 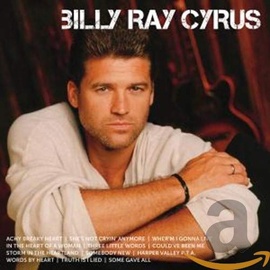 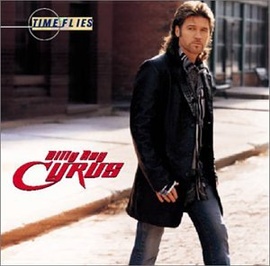 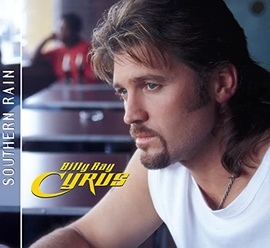 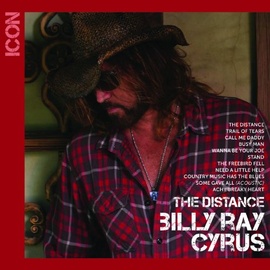 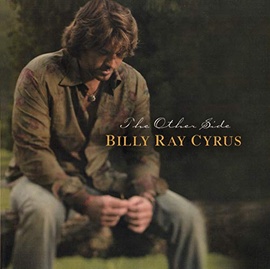 The Other Side by Billy Ray Cyrus [Audio CD] 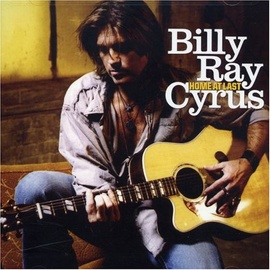 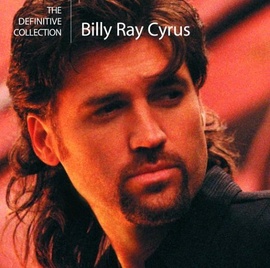 The Definitive Collection by Billy Ray Cyrus [A... 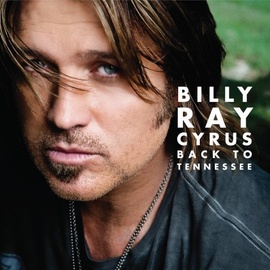 Back To Tennessee by Billy Ray Cyrus [Audio CD] 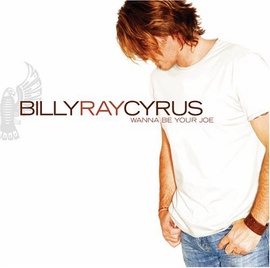 Wanna Be Your Joe by BILLY RAY CYRUS [Audio CD] 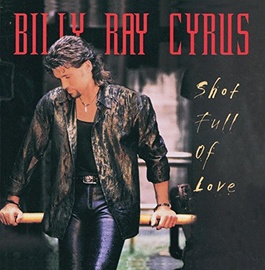