I was raised as part of a family of four, in a small town in the eastern corner of the Province of British Columbia, close to both the borders of the Province of Alberta, Canada, and the U. S. border. As a family we attended a denominational church whose message was nondescript, and therefore when God spoke to me in an audible voice when I was about the age of ten, no one was more surprised than I was that God actually existed, and that He talked to people. I was not actually converted to Jesus Christ until I was sixteen however, and after this experience, God became my first priority and focus throughout my life. I have worked as a clerk, waitress, short order cook, and secretary of an insurance investigation firm, and with a friend, have taken care of abandoned and abused animals, several of which have ended up in my own home as part of 'the family'. About 12 years after my conversion, I felt God's leading to look into the Zodiac within scripture, and under His guidance, was shown a number of passages that either mention the Zodiac outright, and/or describe its purposes within God's creation. Having had two distinct dreams in the ensuing years, in which it was made plain that God wanted me to write 3 books, after the suggestion of a friend to get started on these books, I began writing 'The Biblical Zodiac and New Covenant'. This has been ongoing for 10 years, and it was not until this year that I felt God's prompting to get it wrapped up and published. 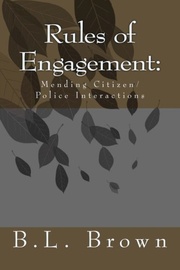 Rules of Engagement:: Mending Citizen/Police In... 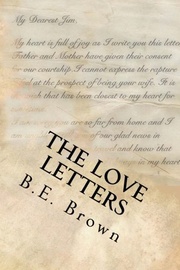 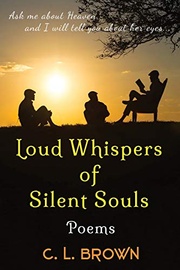 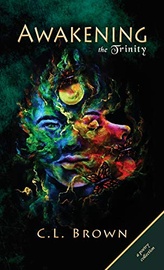 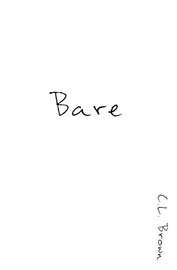 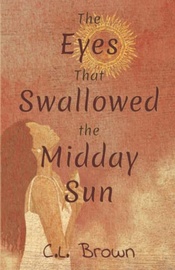 The Eyes That Swallowed the Midday Sun