French mathematician and philosopher Blaise Pascal was a contemporary of René Descartes and was ten when Galileo Galilei was forced to recant his belief that the earth circled the sun. He and Thomas Hobbes lived in Paris at the same time (1640) including the year Hobbes published his famous Leviathan (1651). Together with Pierre de Fermat, Pascal created the calculus of probabilities.

A near-fatal carriage accident in November 1654 — less than eight years before his death — persuaded him to turn his intellect finally toward religion. The story goes that on the proverbial dark and stormy night, while Pascal was riding in a carriage across a bridge in a Paris suburb, a fright caused the horses to bolt, sending them over the edge. The carriage bearing Pascal survived. Pascal took the incident as a sign and devoted himself to theology. It was at this point that he began writing a series against the Jesuits in 1657 called the Provincial Letters.

Sick throughout his life, Pascal died in Paris, probably from a combination of tuberculosis and stomach cancer at age 39. At the last he was a Jansenist Catholic. No one knows if Pascal won his Wager.
Format
paperback
hardcover
mass market paperback
mp3 cd
pocket book
Language
french
english
german
spanish
portuguese_brazilian
Condition
used
new 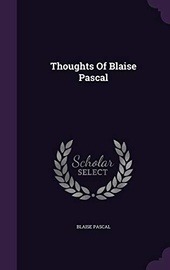 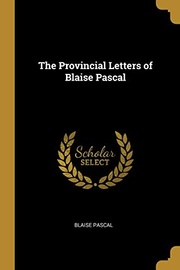 The Provincial Letters of Blaise Pascal 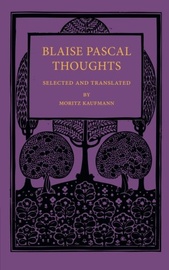 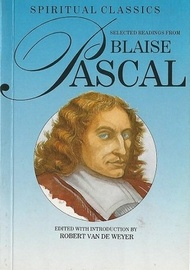 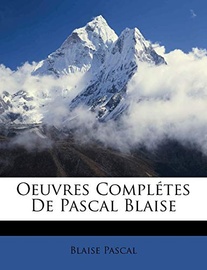 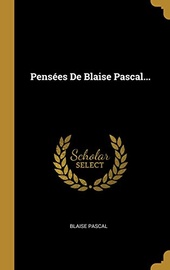 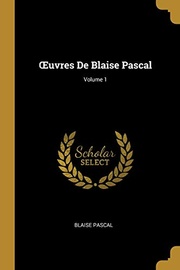 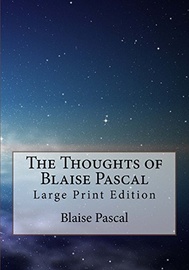 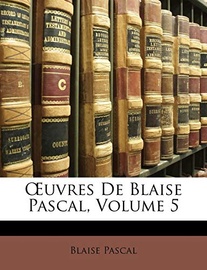 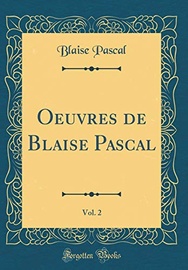 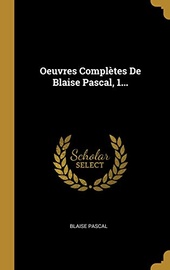 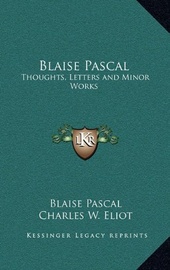 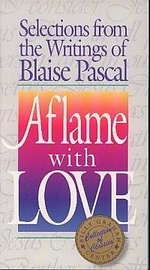 Aflame with love: Selections from the writings ... 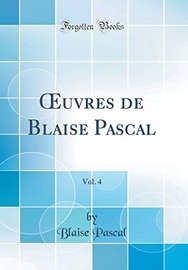 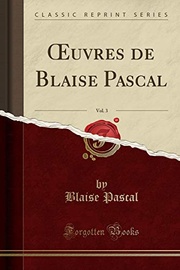 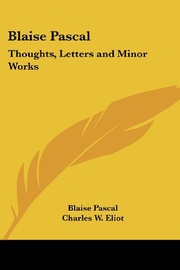 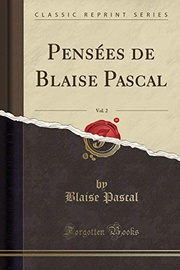 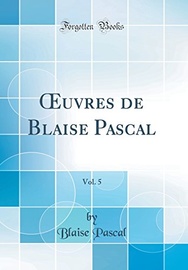 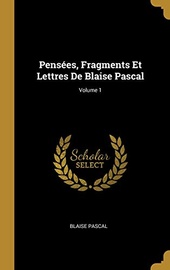 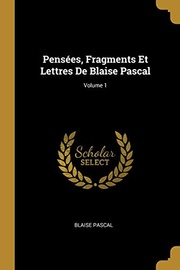