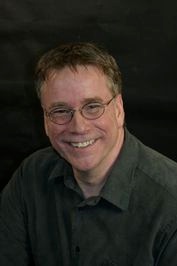 Bob Hostetler is an award-winning writer, editor, and speaker from southwestern Ohio. His books, which include the award-winning Don’t Check Your Brains at the Door (co-authored with Josh McDowell) and the novel, The Bone Box, have sold over 3 million copies. He has won two Gold Medallion Awards, four Ohio Associated Press awards, and an Amy Foundation Award. He is the founding pastor of Cobblestone Community Church in Oxford, Ohio. He and his wife Robin have two grown children, Aubrey and Aaron, who have given them four beautiful grandchildren.
Format
paperback
Language
english
Condition
new
used 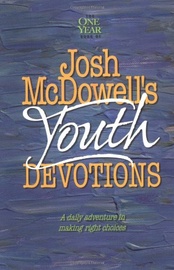