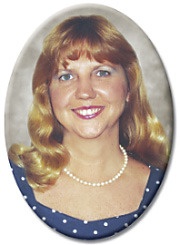 Bobbie Kalman is the award-winning author of more than 400 non-fiction books. She established herself as a leading author in children’s non-fiction in the 1980’s and 90’s with two acclaimed series about pioneer life, The Early Settler Life Series (15 titles) and The Historic Communities Series (31 titles), both published by Crabtree Publishing. She has created many of Crabtree’s most popular series, which also include The Native Nations of North America Series (19 titles), The Lands, Peoples, and Cultures Series (93 titles), and The Science of Living Things Series (32 titles), among others.

Born in Hungary in 1947, Bobbie and her family escaped to Austria during the Hungarian Revolution in 1956. The family spent several weeks there as refugees before immigrating to North America. A former teacher, Bobbie Kalman taught at both the elementary and secondary levels. She also spent several years working as an educational consultant for several publishing companies. Bobbie holds degrees in English, Psychology, and Education. She is married and has four children and three grandchildren.

Although best known for her non-fiction, Bobbie’s newest book is autobiographical. Released in September, 2006, Refugee Child is the account of Bobbie and her family’s escape from Hungary when she was just nine years old. Written to coincide with the 50th anniversary of the Hungarian Revolution in October of 2006, the book is told from the perspective of a young girl.
Format
paperback
library binding
hardcover
school & library binding
Language
english
spanish
french
Condition
used
new 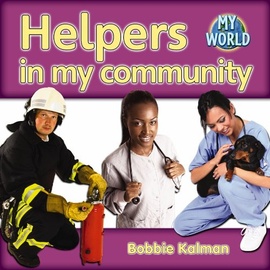 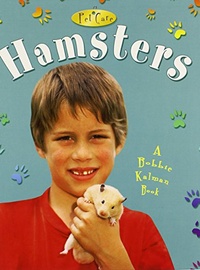 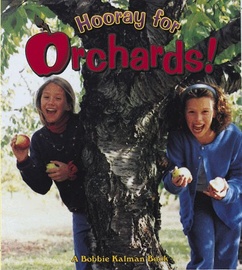 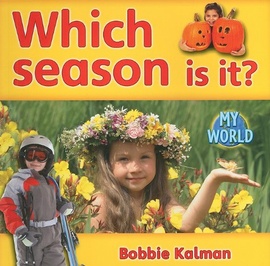 Which Season Is It? (Bobbie Kalman's Leveled Re... 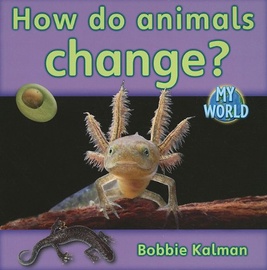 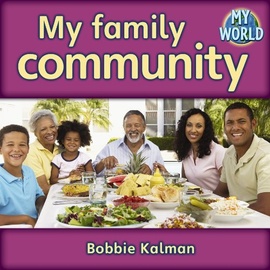 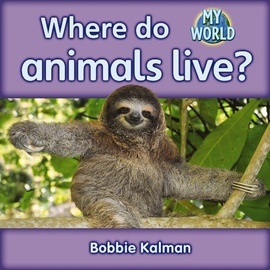 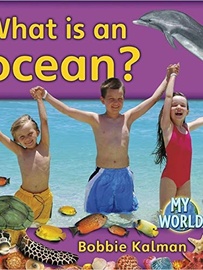 What Is an Ocean? (Bobbie Kalman's Leveled Read... 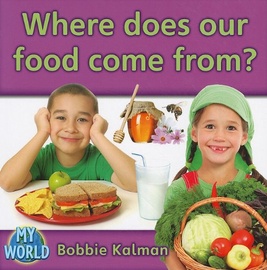 Where Does Our Food Come From? (Bobbie Kalman's... 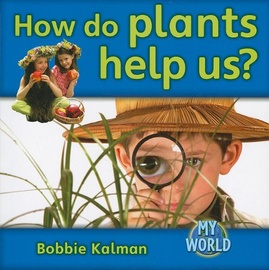 How Do Plants Help Us? (Bobbie Kalman's Leveled... 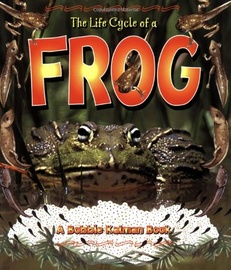 The Life Cycle of a Frog (Bobbie Kalman Books (... 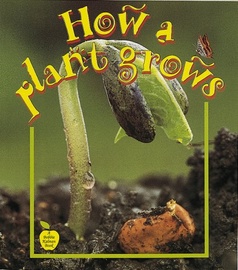 How a Plant Grows (Crabapples) 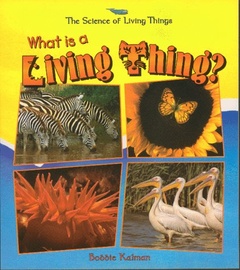 What Is a Living Thing? (The Science of Living ... 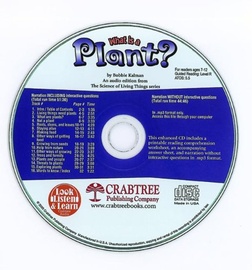 What Is a Plant? (The Science of Living Things) 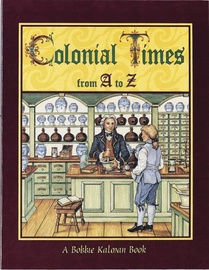 Colonial Times from A to Z (Alphabasics) 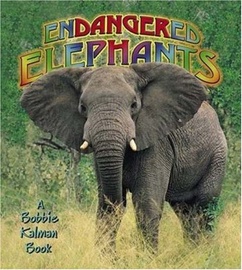 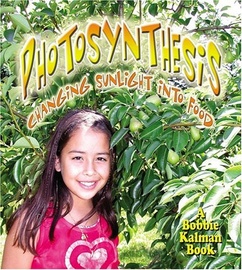 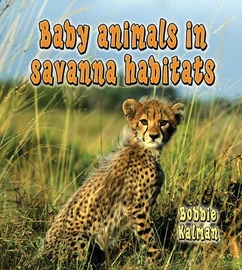 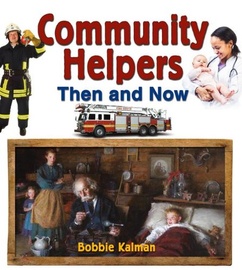 Community Helpers Then and Now 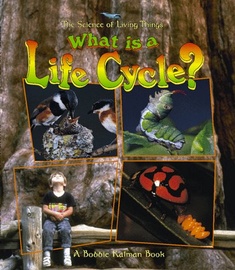 What Is a Life Cycle? (Science of Living Things...