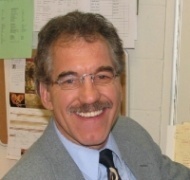 Men who previously lacked a definite sense of purpose can often look back on a single experience that altered the course of their lives.

For some, it is the love of a woman. For others, it is the death of one.

In the case of Bradley Booth, the combination of both had such a profound effect that it led to him to write.

He lost his fiance to a rare form of leukemia and was advised to seek solace by venting his feeling among others who had suffered a similar tragedy.

Perhaps if he had done so, "I Apologize" would never have been written.

The culmination of five tormented years--during which he blamed himself for not doing more to save her--unleashed emotions that produced his first novel.

Her death and the dreams she once had for the future defined his purpose in life.

As for taking so long to publish the story, when asked, he simply answers, "I Apologize." 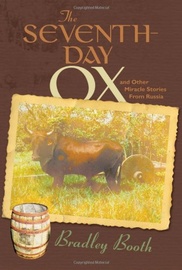 The Seventh-Day Ox, and Other Miracle Stories f...