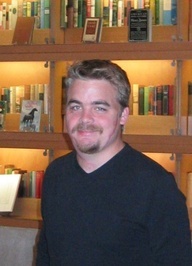 Brent Runyon was 14 years old when he set himself on fire. His first book, The Burn Journals, is a memoir of his suicide survival. He is a contributor to public radio's This American Life, and lives on Cape Cod, where he works as a newspaper reporter. His third book, Surface Tension: A Novel in Four Summers, written with longtime collaborator Christina Egloff, is in bookstores now.
Format
paperback
Language
english
Condition
new
used 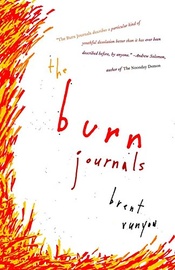