Bodie began her writing career as a teen journalist for her local newspaper. Eventually her byline appeared in prestigious periodicals such as U.S. News and World Report, The American West, and The Saturday Evening Post. She also worked for John Wayne’s Batjac Productions (she’s best known as author of The Fall Guy) and ABC Circle Films as a writer and researcher. John Wayne described her as “a writer with talent that captures the people and the times!” She has degrees in journalism and communications.

Bodie and Brock have four grown children—Rachel, Jake, Luke, and Ellie—and five grandchildren. Their sons, Jake and Luke, are carrying on the Thoene family talent as the next generation of writers, and Luke produces the Thoene audiobooks. 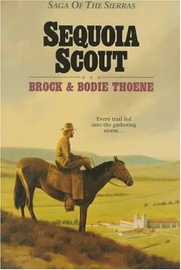 Sequoia Scout (Saga of the Sierras) 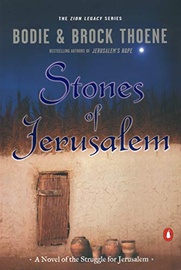 Stones of Jerusalem: A Novel of the Struggle fo... 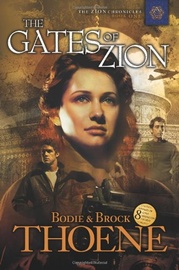 The Gates of Zion (Zion Chronicles) 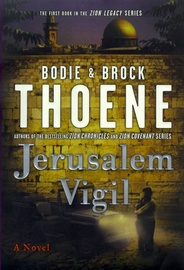 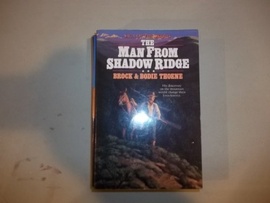 The Man from Shadow Ridge (Saga of the Sierras) 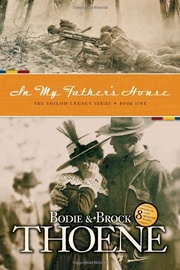 In My Father's House (Shiloh Legacy Book One) 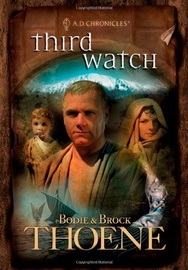 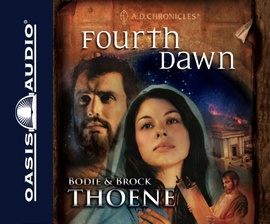 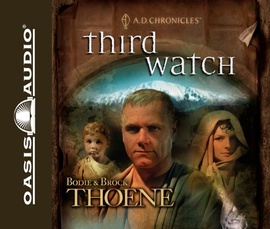 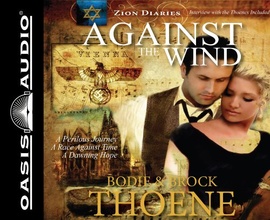 Against the Wind (Volume 2) (Zion Diaries) 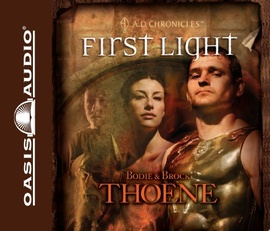 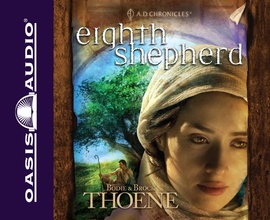 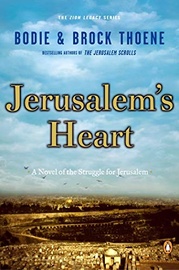 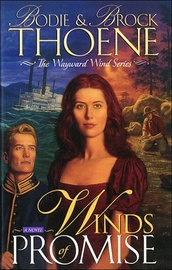 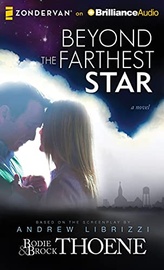 Beyond the Farthest Star: A Novel 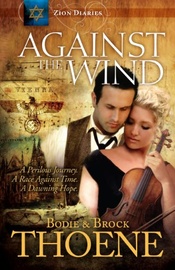 Against the Wind (Zion Diaries) 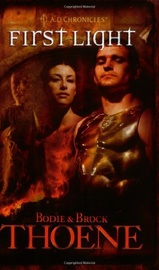 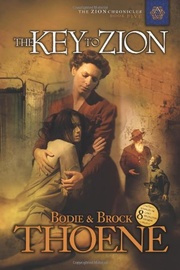 The Key to Zion (Zion Chronicles) 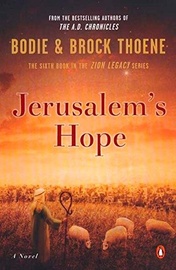 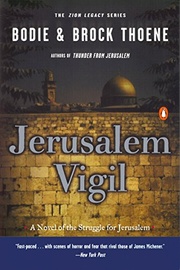