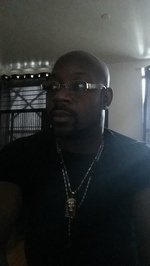 June first discovered his love of writing in public school where he dazzled his teachers with his creative short stories and intriguing poems. His writing was acknowledged locally when it was featured in his graduating class yearbook.
He abandoned his love for writing for the dangerous life on the streets of Brooklyn. His involvement changed from petty crimes to becoming a major distributor of illegal drugs out of state. During his tenure in these activities he was convicted and incarcerated. His time behind bars gave him new insight but when released on parole he went right back to the life that put him behind the barbed wire fences.
here was no stability in his life and the only person he was responsible for was himself but the birth of his first daughter changed the way he viewed life and he set out to change his existence.
June enrolled into college to pursue his Degree where his creative writing ability was again showcased in this setting and recognized by his English professors.
While pursuing his degree, tragedy struck and one of his closest friends was brutally murdered. Not knowing how to deal with the loss he channeled his pain into something that came to him naturally, he wrote the story.
June began penning his novel This Game Has No Loyalty and incorporated his own experiences into his writing to produce the “realness” his story needed to capture his audience. He created his publishing company, FourShadough Publishing to self publish his body of written work.
In 2013 he was discovered by Ashley & JaQuavis and offered a spot on as a signed author to their new publishing company O.W.L.- Official Writers League. His title International Regime is scheduled to be released 2014-2015.
June is currently penning the follow up to his This Game Has No Loyalty Series. 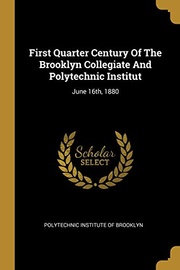 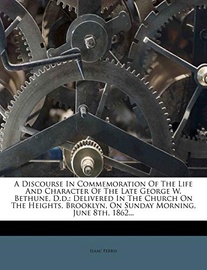 A Discourse In Commemoration Of The Life And Ch... 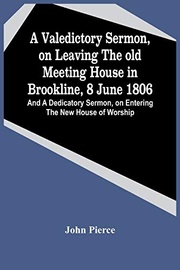 A Valedictory Sermon, On Leaving The Old Meetin...