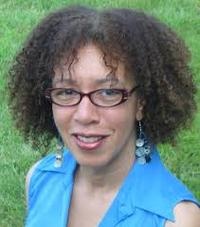 Carole Boston Weatherford is a children's book author and poet who "mines the past for family stories, fading traditions, and forgotten struggles." A number of Weatherford's books tell the stories of African-American historical figures such as Harriet Tubman, Jesse Owens, and Billie Holiday. Other books recount historical events such as the Greensboro Sit-ins and the bombing of the Sixteenth Street Baptist Church in Birmingham. Weatherford's books have received a wide variety of awards, including a Caldecott Honor for Moses: When Harriet Tubman Led Her People to Freedom.
Format
hardcover
Language
english
Condition
new
used 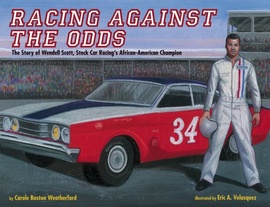 Racing Against the Odds: The Story of Wendell S...