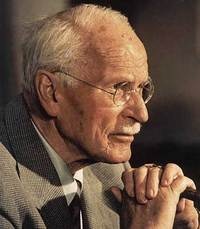 Carl Gustav Jung (/jʊŋ/; German: [ˈkarl ˈɡʊstaf jʊŋ]), often referred to as C. G. Jung, was a Swiss psychiatrist and psychotherapist who founded analytical psychology. Jung proposed and developed the concepts of extraversion and introversion; archetypes, and the collective unconscious. His work has been influential in psychiatry and in the study of religion, philosophy, archeology, anthropology, literature, and related fields. He was a prolific writer, many of whose works were not published until after his death.

The central concept of analytical psychology is individuation—the psychological process of integrating the opposites, including the conscious with the unconscious, while still maintaining their relative autonomy. Jung considered individuation to be the central process of human development.

Jung created some of the best known psychological concepts, including the archetype, the collective unconscious, the complex, and synchronicity. The Myers-Briggs Type Indicator (MBTI), a popular psychometric instrument, has been developed from Jung's theory of psychological types.

Though he was a practising clinician and considered himself to be a scientist, much of his life's work was spent exploring tangential areas such as Eastern and Western philosophy, alchemy, astrology, and sociology, as well as literature and the arts. Jung's interest in philosophy and the occult led many to view him as a mystic, although his ambition was to be seen as a man of science. His influence on popular psychology, the "psychologization of religion", spirituality and the New Age movement has been immense. 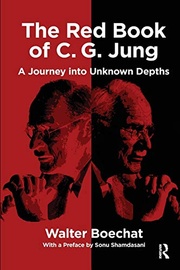 The Red Book of C.G. Jung: A Journey into Unkno...