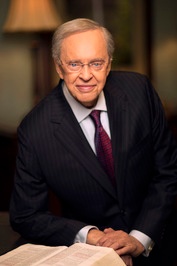 Dr. Charles F. Stanley is the senior pastor of First Baptist Church Atlanta, founder of In Touch Ministries, and a New York Times best-selling author who has written more than fifty books, and has sold more than nine million copies. He demonstrates a keen awareness of people's needs and provides Christ-centered, biblically-based principles for everyday life.

Charles Frazier Stanley was born September 25, 1932, in the small town of Dry Fork, Virginia. The only child of Charley and Rebecca Stanley, Charles came into the world during a time when the entire nation felt the grip of the Great Depression. To make matters worse, just nine months later, his father Charley died at the young age of 29.

However, Charles refused to let the Great Depression or the difficulties of his life define him. Instead, like his father and grandfather before him, he clung to God’s Word and took up the mantle to preach the gospel to whoever would listen.

Dr. Stanley’s motivation is best represented by the truth found in Acts 20:24, “Life is worth nothing unless I use it for doing the work assigned me by the Lord Jesus—the work of telling others the Good News about God's mighty kindness and love.” This is because, as he says, “It is the Word of God and the work of God that changes people’s lives.”

Dr. Stanley’s teachings can be heard weekly at First Baptist Church Atlanta, daily on “In Touch with Dr. Charles Stanley” radio and television broadcasts on more than 2,800 stations around the world, on the Internet at intouch.org, through the In Touch Messenger, and in the monthly, award-winning In Touch magazine. 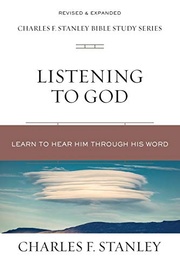 Listening to God: Learn to Hear Him Through His... 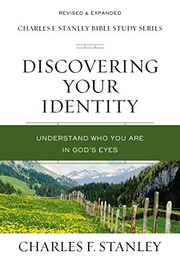 Discovering Your Identity: Understand Who You A... 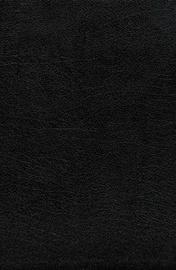 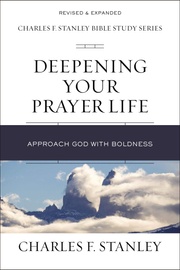 Deepening Your Prayer Life: Approach God with B... 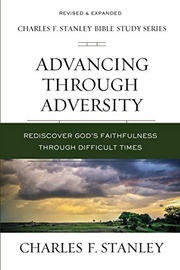 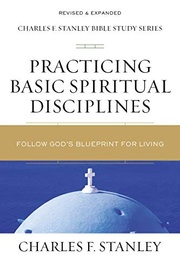 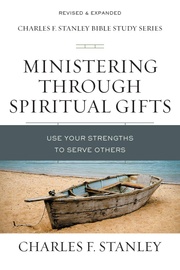 Ministering Through Spiritual Gifts: Use Your S... 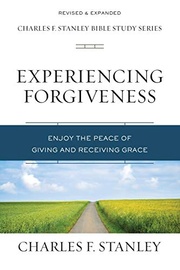 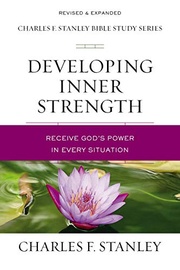 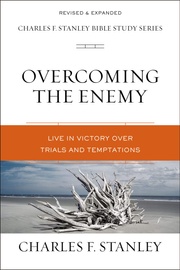 Overcoming the Enemy: Live in Victory Over Tria... 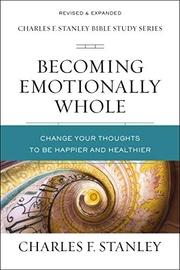 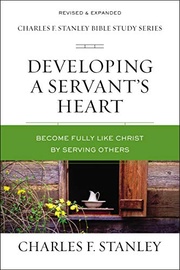 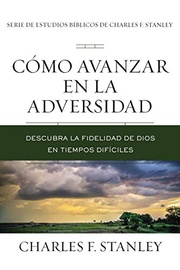 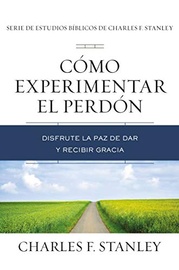 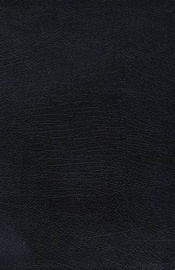 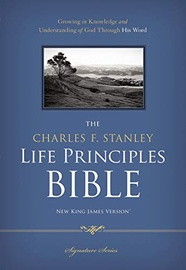 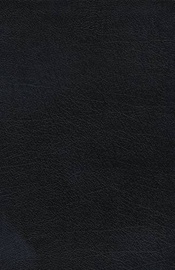 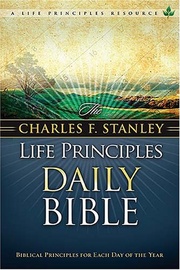 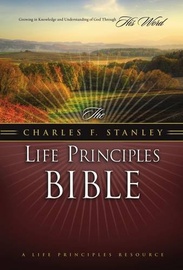 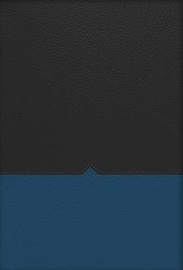