Charles Monroe Schulz was an American cartoonist, whose comic strip Peanuts proved one of the most popular and influential in the history of the medium, and is still widely reprinted on a daily basis.

Schulz's first regular cartoons, Li'l Folks, were published from 1947 to 1950 by the St. Paul Pioneer Press; he first used the name Charlie Brown for a character there, although he applied the name in four gags to three different boys and one buried in sand. The series also had a dog that looked much like Snoopy. In 1948, Schulz sold a cartoon to The Saturday Evening Post; the first of 17 single-panel cartoons by Schulz that would be published there. In 1948, Schulz tried to have Li'l Folks syndicated through the Newspaper Enterprise Association. Schulz would have been an independent contractor for the syndicate, unheard of in the 1940s, but the deal fell through. Li'l Folks was dropped from the Pioneer Press in January, 1950.

Later that year, Schulz approached the United Feature Syndicate with his best strips from Li'l Folks, and Peanuts made its first appearance on October 2, 1950. The strip became one of the most popular comic strips of all time. He also had a short-lived sports-oriented comic strip called It's Only a Game (1957–1959), but he abandoned it due to the demands of the successful Peanuts. From 1956 to 1965 he contributed a single-panel strip ("Young Pillars") featuring teenagers to Youth, a publication associated with the Church of God.

Peanuts ran for nearly 50 years, almost without interruption; during the life of the strip, Schulz took only one vacation, a five-week break in late 1997. At its peak, Peanuts appeared in more than 2,600 newspapers in 75 countries. Schulz stated that his routine every morning consisted of eating a jelly donut and sitting down to write the day's strip. After coming up with an idea (which he said could take anywhere from a few minutes to a few hours), he began drawing it, which took about an hour for dailies and three hours for Sunday strips. He stubbornly refused to hire an inker or letterer, saying that "it would be equivalent to a golfer hiring a man to make his putts for him." In November 1999 Schulz suffered a stroke, and later it was discovered that he had colon cancer that had metastasized. Because of the chemotherapy and the fact he could not read or see clearly, he announced his retirement on December 14, 1999.

Schulz often touched on religious themes in his work, including the classic television cartoon, A Charlie Brown Christmas (1965), which features the character Linus van Pelt quoting the King James Version of the Bible Luke 2:8-14 to explain "what Christmas is all about." In personal interviews Schulz mentioned that Linus represented his spiritual side. Schulz, reared in the Lutheran faith, had been active in the Church of God as a young adult and then later taught Sunday school at a United Methodist Church. In the 1960s, Robert L. Short interpreted certain themes and conversations in Peanuts as being consistent with parts of Christian theology, and used them as illustrations during his lectures about the gospel, as he explained in his bestselling paperback book, The Gospel According to Peanuts, the first of several books he wrote on religion and Peanuts, and other popular culture items.From the late 1980s, however, Schulz described himself in interviews as a "secular humanist": “I do not go to church anymore... I guess you might say I've come around to secular humanism, an obligation I believe all humans have to others and the world we live in.” 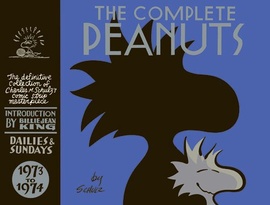 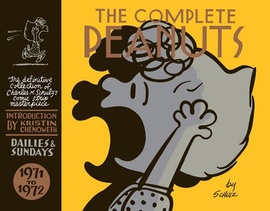 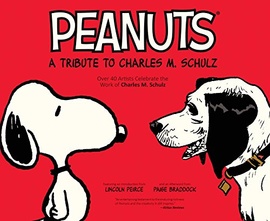 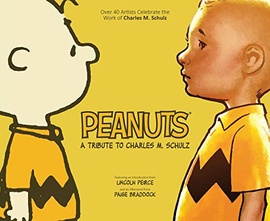 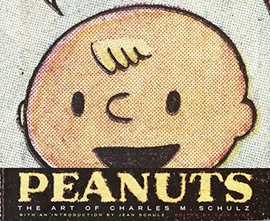 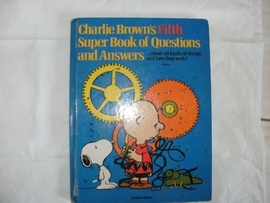 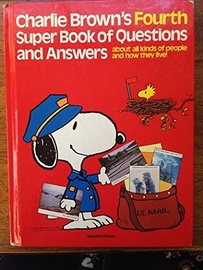 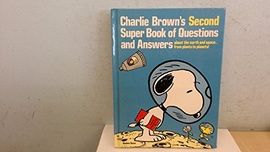 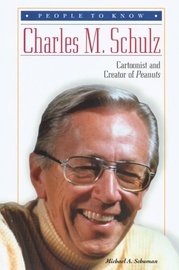 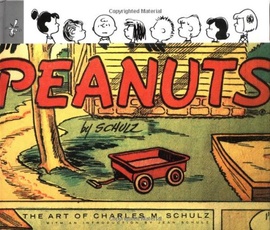 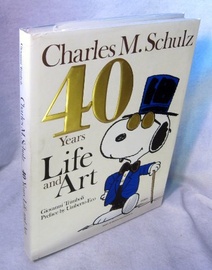 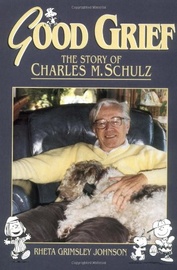 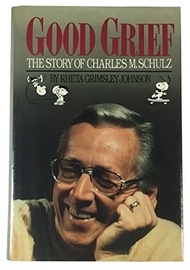 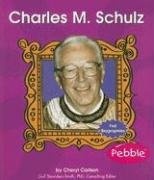 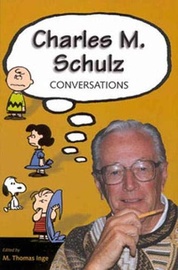 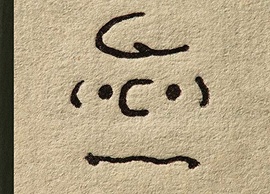 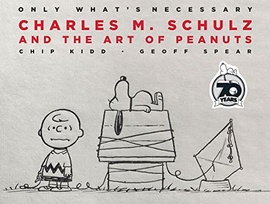 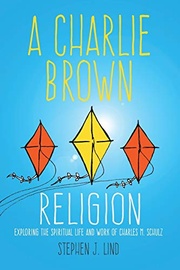 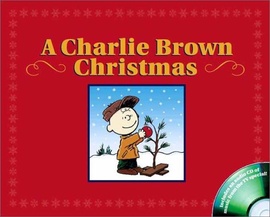 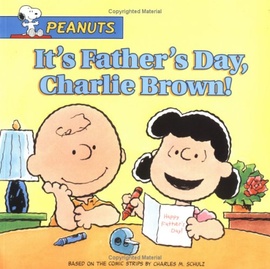