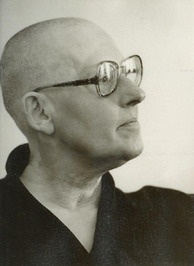 Charlotte Joko Beck was an American Zen teacher. Born in New Jersey, she studied music at the Oberlin Conservatory of Music and worked for some time as a pianist and piano teacher. She married and raised a family of four children, then separated from her husband and worked as a teacher, secretary, and assistant in a university department. She began Zen practice in her 40s with Hakuyu Taizan Maezumi in Los Angeles, and later with Hakuun Yasutani and Soen Nakagawa. Having received Dharma transmission from Taizan Maezumi Roshi, she opened the Zen Center San Diego in 1983, serving as its head teacher until July 2006.
Beck was responsible for a number of important innovations in Zen teaching. In particular, she taught students to work with the emotions of everyday life rather than attempting to avoid or escape them. Because she was adept at teaching students to work with their psychological states, she attracted a number of students who were interested in the relationship between Zen and modern psychology. Several of her Dharma heirs are practicing psychologists/psychiatrists. In 1995 Joko, along with three of her Dharma heirs, founded the Ordinary Mind Zen School.
Shortly after Beck’s departure in 2006, she revoked Dharma transmission from two senior students: Ezra Bayda and Elizabeth Hamilton. Beck also stated that Zen Center San Diego should not claim to represent her or her teaching. In 2006 Joko moved to Prescott, Arizona, where she continued to teach until she retired as a teacher in late 2010. In the spring of 2010, Joko announced Gary Nafstad as her last Dharma successor
Format
audio cd
Language
english
Condition
used
new 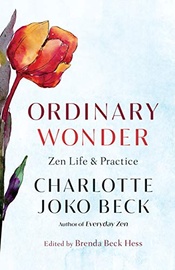 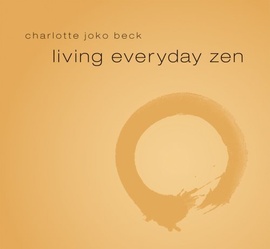 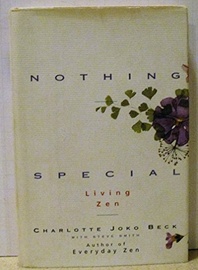 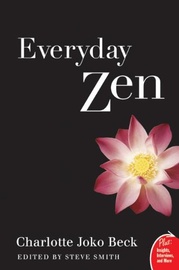 Everyday Zen: Love and Work (Plus)