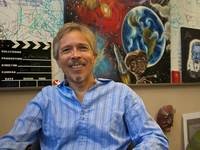 Chris Impey is a University Distinguished Professor in the Astronomy Department and Associate Dean in the College of Science at the University of Arizona in Tucson. He has written popular articles on astronomy and is the author of a number of popular science books. The Living Cosmos is a tour of the search for life in the universe, and the pair of books How It Ends and How It Began cover the origin and fate of everything in the universe. Talking About Life is a series of conversations with pioneers in astrobiology. With Holly Henry, he wrote about the scientific and cultural impact of a dozen iconic NASA missions, Dreams of Other Worlds. A book about his experiences teaching cosmology to Tibetan monks, Humble Before the Void was published in 2014, and his book about the future of humans in space, called Beyond, was published in 2015. His first novel is called Shadow World.
Format
paperback
Language
english
Condition
new
used 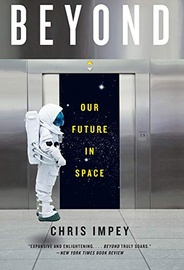