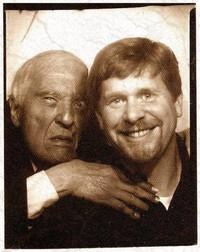 Chris Sorensen spends many days and nights locked away inside his own nightmare room. He is the narrator of over 200 audiobooks (including the award-winning The Missing series by Margaret Peterson Haddix) and the recipient of three AudioFile Earphone Awards. Over the past fifteen years, the Butte Theater and Thin Air Theatre Company in Cripple Creek, Colorado have produced dozens of his plays including Dr. Jekyll’s Medicine Show, Werewolves of Poverty Gulch and The Vampire of Cripple Creek. He is the author of the middle grade book The Mad Scientists of New Jersey and has written numerous screenplay including Suckerville, Bee Tornado and The Roswell Project.
Condition
new
used 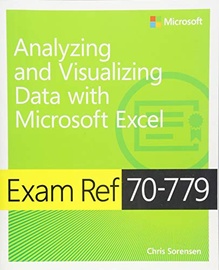