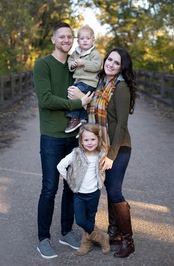 Christopher attended Christ For the Nations Institute, a Bible College in Dallas, Texas, where he met and fell in love with his future wife Melody. Together, they graduated from the third year of the Advance School of Worship and Technical Arts with their Associates Degree in Practical Ministry, Minor in Music, and License to Preach from the Fellowship of Ministers and Churches (FMC) on May 7, 2010. Christopher later became an Ordained Minster by the FMC in 2014 and Melody followed in 2015. They were married on December 3, 2010 after graduation from CFNI.

Since mid 2011, Christopher has been serving in their local church as the full time Kid’s Pastor teaching and leading kids and families in the love of the Father. Chris and Melody are proud parents of their daughter Harmony Dawn and their son Colin Alexander. Inspired by Harmony’s birth, Christopher has written and published a book taken from a blog series he earlier wrote about her called: beloved. Also inspired by Colin’s birth, Christopher wrote children’s books (boy and girl versions available) called My Little Hero.

Christopher is also a website and graphic designer, public speaker, worship leader, and does Spider-Man cosplay for birthday parties and events. He is the author of Blade Children, a Christian fictional novel for preteens and up. He is constantly writing more books and is a member of the American Christian Fiction Writers (ACFW) organization. You can learn more at his official website: www.christopheralexmeek.com
Format
hardcover
paperback
Language
english
Condition
new
used 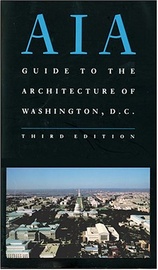 AIA Guide to the Architecture of Washington, D.C. 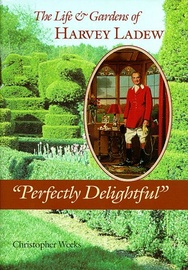 The Life and Gardens of Harvey Ladew 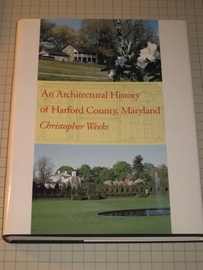 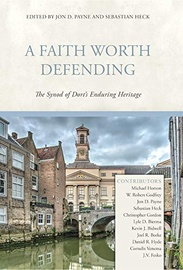 A Faith Worth Defending: The Synod of Dort's En...