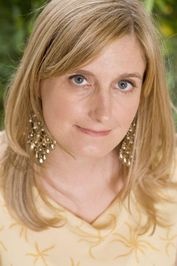 Cressida Cowell grew up in London and on a small, uninhabited island off the west coast of Scotland. She was convinced that there were dragons living on this island, and has been fascinated by dragons ever since. She has a BA in English Literature from Oxford University, a BA in Graphic Design from St Martin's and an MA in Narrative Illustration from Brighton. Cressida loves illustrating her own work, but also loves writing books for other people to illustrate as the end result can be so unexpected and inspiring. Cressida has written and illustrated eight books in the popular Hiccup series. The unique blend of child centred humour and sublime prose made Hiccup an instant hit. How to Train Your Dragon is now published in over 30 languages. A DreamWorks Animation feature film is out in March 2010. Also the author of picture books, Cressida has won the Nestle Children's Book Prize 2006 and has been shortlisted for many others. Cressida lives in Hammersmith with her husband and three children. 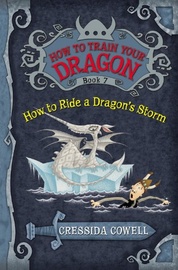 How to Train Your Dragon: How to Ride a Dragon'... 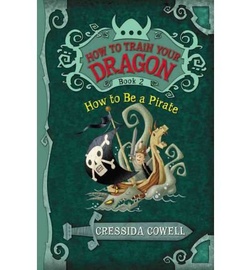 How to Train Your Dragon: How to Be a Pirate 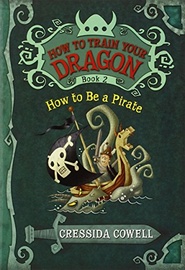 How to Train Your Dragon: How to Be a Pirate (H... 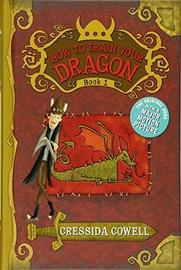 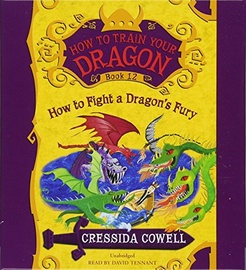 HOW TO FIGHT A DRAGON'S FURY (How to Train Your... 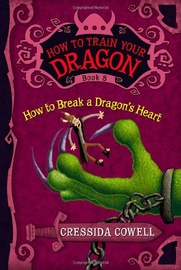 HOW TO BREAK A DRAGON'S HEART (How to Train You...