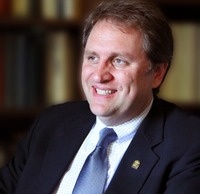 An internationally renowned speaker, Dale Ahlquist has given more than 600 lectures at men’s conferences, diocesan events, and prestigious institutions including Yale, Columbia, Cornell, Notre Dame, Oxford, the Vatican Forum in Rome, and the House of Lords in London.

Dale is also the co-founder of Chesterton Academy, a new high school in Minneapolis, Minnesota, which has been rated one of the “Top 50 Catholic Schools” in the nation by the Cardinal Newman Society. His pioneering work in classical, integrated education has helped develop a curriculum that is capturing the minds of parents across the country.

In addition to talks about Chesterton (and the endless list of subjects on which he wrote), Dale is also available to lecture or comment on topics such as religious liberty, marriage, Catholic social teaching, health care, and education.
Format
paperback
spiral-bound
Language
english
Condition
used
new 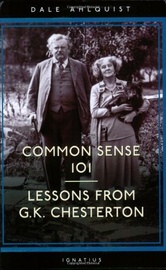 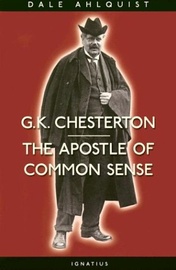 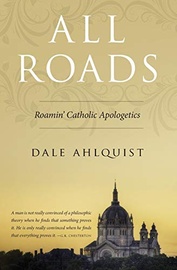 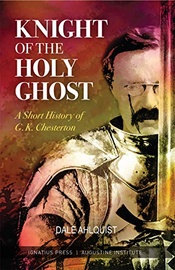 Knight of the Holy Ghost 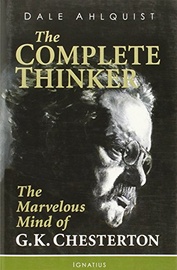 The Complete Thinker: The Marvelous Mind of G.K... 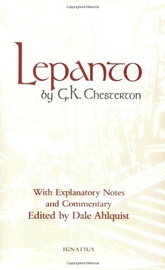 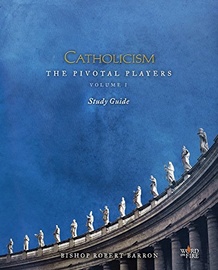