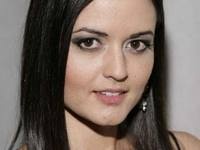 She is best known for her role as Winnie Cooper in the television show The Wonder Years.
Now she is known as author of the nationally bestselling book, Math Doesn't Suck, which encourages and empowers middle-school girls with mathematics know-how.
Math Doesn't Suck was so popular McKellar wrote more novels about math, including Kiss My Math and Hot X. She also wrote a sequel to Math Doesn't Suck for years 6 through 9.
McKellar shows many people that just because you are an actor, that doesn't mean you are stupid. Although she is best known through The Wonder Years, that doesn't mean she isn't a wonderful writer and great mathematician.
Format
paperback
Language
english
Condition
new
used 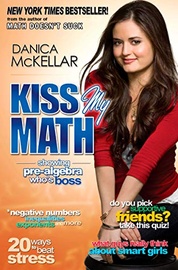