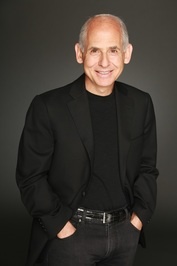 The Washington Post called Dr. Daniel Amen the most popular psychiatrist in America and Sharecare.com named him the web's most influential expert and advocate on mental health.
Daniel Amen is a life-long Christian and graduate of Oral Roberts University School of Medicine. He is a double board-certified psychiatrist and multiple NY Times bestselling author, with such blockbuster books as Change Your Brain, Change Your Life, Healing ADD, Change Your Brain, Change Your Body, and The Daniel Plan, co-authored by Pastor Rick Warren and Dr. Mark Hyman. In November 2016, he and his wife Tana published The Brain Warrior's Way.
Dr. Amen is the founder of Amen Clinics, which has 6 locations across the United States. Amen Clinics has the world's largest database of brain scans related to behavior, totaling more than 125,000 SPECT scans on patients from 111 countries.
Dr. Amen's research team has published more than 70 scientific articles on a wide variety of topics related to brain health. He is the lead researcher on the largest brain imaging study on active and retired NFL players and was a consultant on the movie Concussion starring Will Smith. In 2016, Discover Magazine named his brain imaging work for psychiatric diagnoses as one of the top 100 stories in all of science.
Dr. Amen has also hosted 11 national public television shows about the brain, which have aired more than 80,000 times across North America and raised more than 75 million dollars for stations. 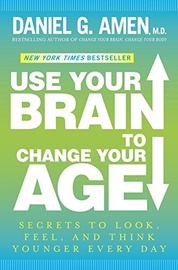 Use Your Brain to Change Your Age: Secrets to L... 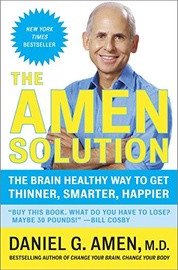 The Amen Solution: The Brain Healthy Way to Get... 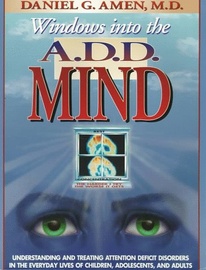 Windows into the A.D.D. Mind: Understanding and... 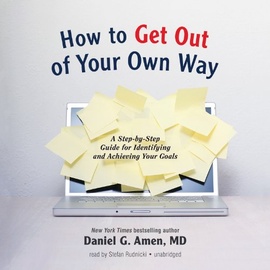 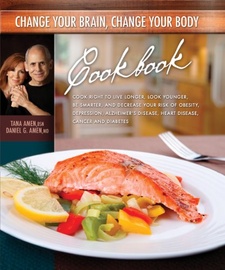 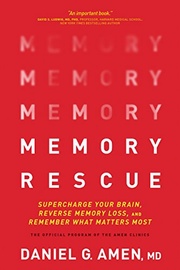 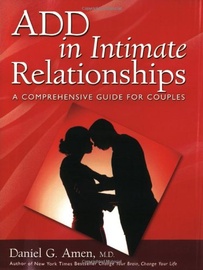 ADD in Intimate Relationships: A Comprehensive ... 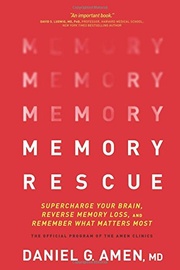 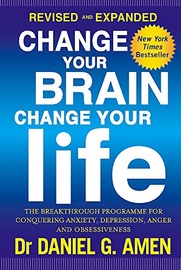 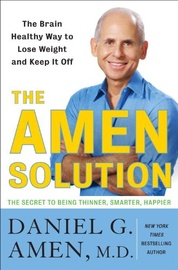 The Amen Solution: The Brain Healthy Way to Los... 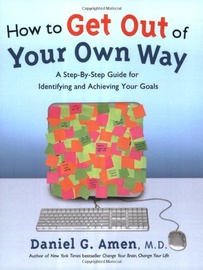 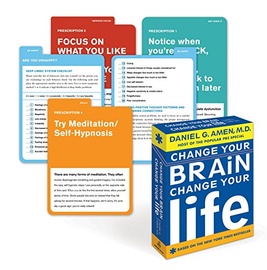 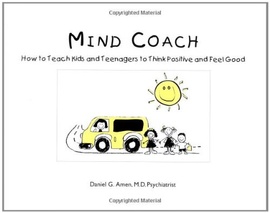 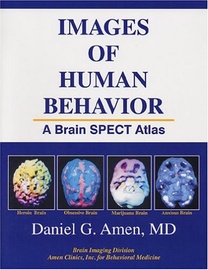 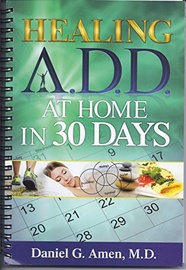 Healing ADD At Home in 30 Days 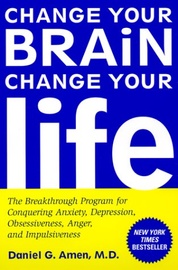 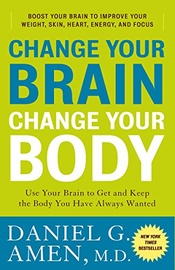 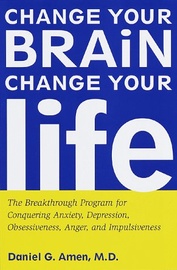 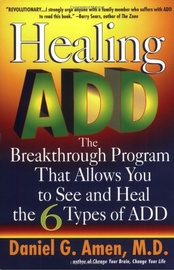 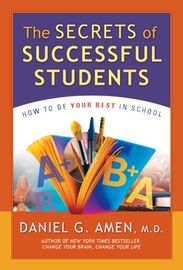 The Secrets of Successful Students