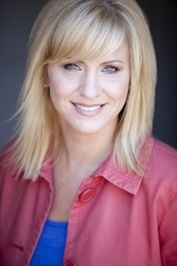 Dannah Gresh, a mother/daughter communication coach, has sold well over three quarters of a million copies of her books—including And the Bride Wore White and 2008's best-selling CBA youth book, Lies Young Women Believe (coauthored with Nancy Leigh DeMoss)—making her one of the most successful Christian authors targeting teens and preteens. With the belief that today's culture has been seeking to rob little girls of their innocence, Dannah has been fighting on the front lines to protect them. Her fun line of Secret Keeper Girl mom/preteen daughter connecting resources and live events that tour the country provide moms with just the right tools to fight back. She has long been at the forefront of the movement to encourage both tweens and teens to pursue purity and is often called upon to defend the conservative position of abstinence in national news media like USA Today, Time, Chicago Tribune, and Women's Wear Daily. She is also a frequent contributor to FamilyLife Today, Midday Connection, and Focus on the Family. Dannah lives in State College, Pennsylvania, with her husband, Bob, and their children, Robby, Lexi, and Autumn, whom the family adopted from China in 2007. She and her husband founded Grace Prep, a new model in Christian high school education, which Bob administrates. She is shamelessly in love with her labradoodle, Stormie. (DannahGresh.com)
Format
paperback
audio cd
diary
Language
english
spanish
Condition
used
new 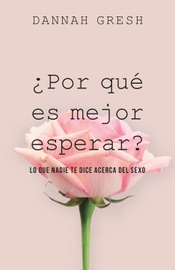 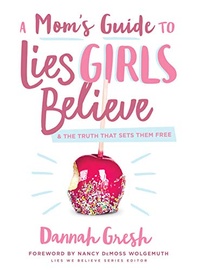 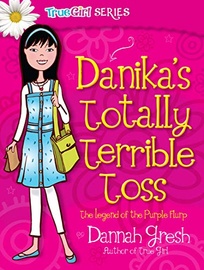 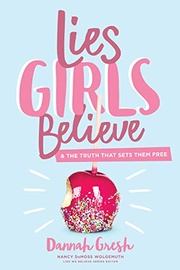 Lies Girls Believe: And the Truth that Sets The... 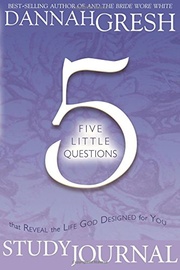 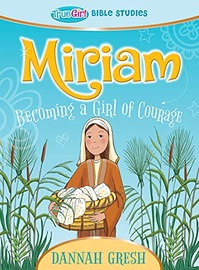 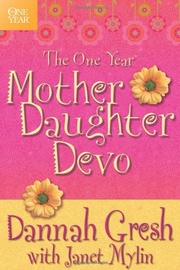 The One Year Mother-Daughter Devo 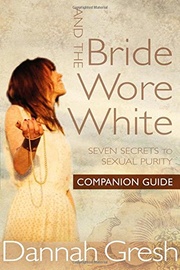 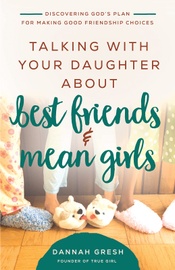 Talking with Your Daughter About Best Friends a... 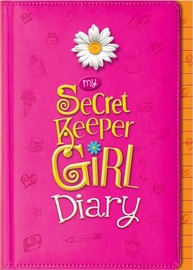 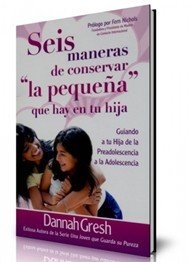 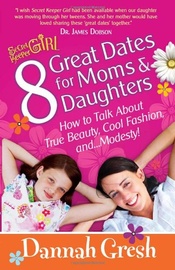 8 Great Dates for Moms and Daughters: How to Ta... 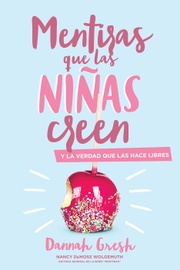 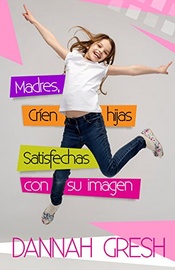 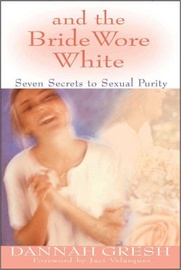 And the Bride Wore White 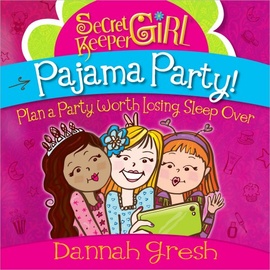 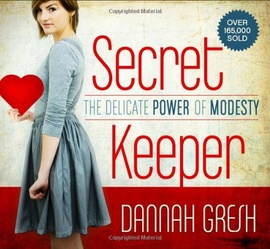 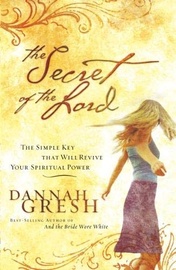 The Secret of the Lord: The Simple Key That Wil... 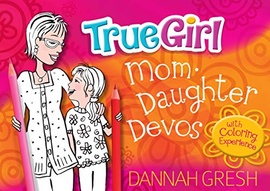