< Back to author list
David Patrick Paul Alton, Baron Alton of Liverpool, KCSG, KCMCO (born 15 March 1951) is a British politician. He is a former Liberal Party and later Liberal Democrat Member of Parliament who has sat as a crossbench member of the House of Lords since 1997 when he was made a life peer. Alton is also known for his human rights work including the co-founding of Jubilee Action, the children's charity (which changed its name to Chance for Childhood in 2014), and serves as chair, patron or trustee of several charities and voluntary organisations.
Format
hardcover
Language
english
Condition
new
used 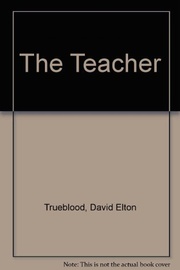