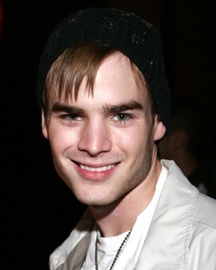 David Lee Gallagher (born February 9, 1985) is an American actor and singer. Beginning a prolific career as a child actor and model at the age of two, Gallagher is a five-time Young Artist Award nominee and Teen Choice Award winner, best known for his role as Simon Camden on the long-running television series 7th Heaven, as well as for his feature film roles; as Mikey Ubriacco in Look Who's Talking Now, as Kevin Harper in Angels in the Endzone and as Richie Rich in Richie Rich's Christmas Wish. Gallagher is also well known for the voice of Riku in the Kingdom Hearts video game series.
Format
paperback
Language
english
Condition
new
used 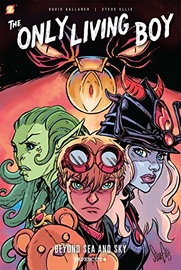