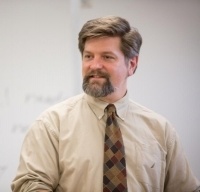 Professor Schindler is Associate Professor of Metaphysics and Anthropology at the Pontifical John Paul II Institute, Washington, D.C. He received his Ph.D. from The Catholic University of America in 2001, with a dissertation on the philosophy of Hans Urs von Balthasar. He taught at Villanova University from 2001-2013, first as a teaching fellow in the Philosophy Department, and then in the Department of Humanities, where he received tenure in 2007. He received an Alexander von Humboldt fellowship to do research in Munich from 2007-2008. Professor Schindler is a translator of French and German and has served as an editor of Communio: International Catholic Review since 2002. 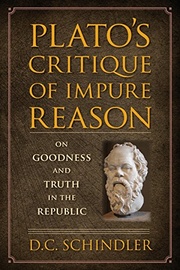