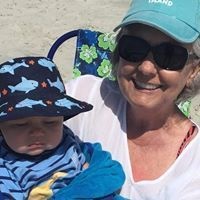 Born in Detroit and raised in Southern California, Diane Stortz has lived in Cincinnati, OH, since graduating from Arizona State University with a BA in journalism. For ten years she led the book group at Standard Publishing as editorial director.

Diane now runs Izzy's Office, where she edits books and writes for children and adults. Her goal: encouraging you to read, learn, love, and live God's Word, the Bible.

Izzy's Office is named for Diane's first house rabbit, Isabella. A petite Dutch rabbit named Pepe ruled the office for six years too. He liked to nudge her feet for attention when she was at her computer and (he thought) ignoring him.

Diane is married and has two married daughters and three grandsons. These days Diane devotes time to baby care rather than bunny care. Two baby boys joined the family this year! 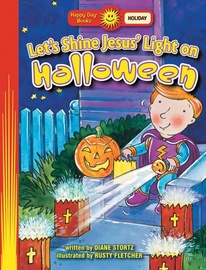 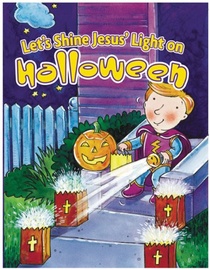 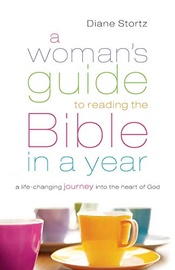 Womanâs Guide to Reading the Bible in a Year:... 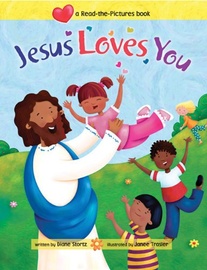 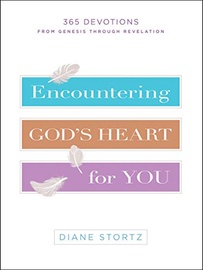 Encountering God's Heart for You: 365 Devotions... 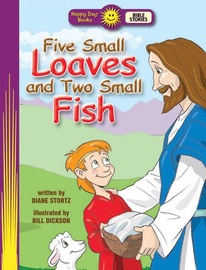 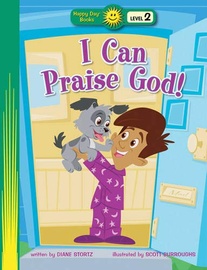 I Can Praise God! (Happy Day) 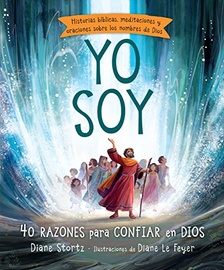 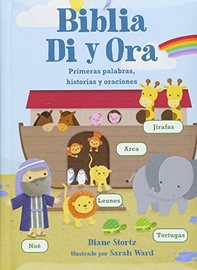 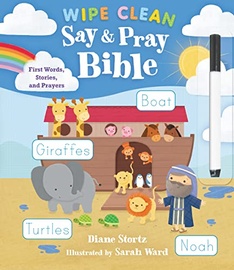 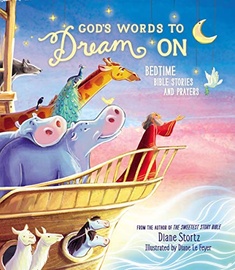 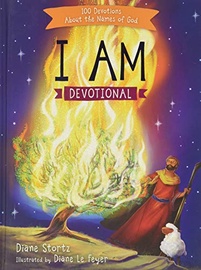 I Am Devotional: 100 Devotions About the Names ... 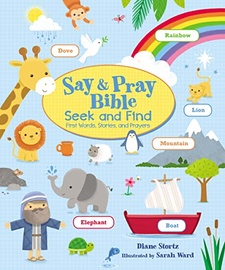 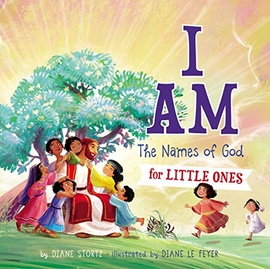 I Am: The Names of God for Little Ones 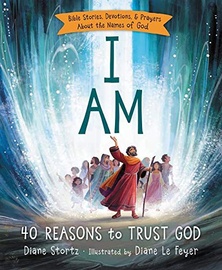 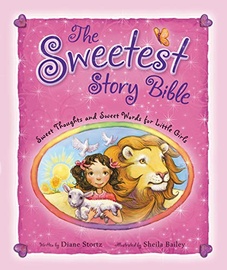 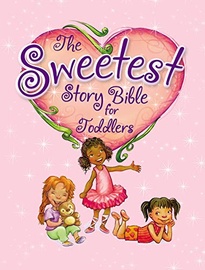 The Sweetest Story Bible for Toddlers