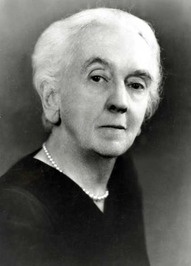 Edith Hamilton, an educator, writer and a historian, was born August 12, 1867 in Dresden, Germany, of American parents and grew up in Fort Wayne, Indiana, U.S.A. Her father began teaching her Latin when she was seven years old and soon added Greek, French and German to her curriculum. Hamilton's education continued at Miss Porter's School in Farmington, Connecticut and at Bryn Mawr College near Philadelphia, Pennsylvania, from which she graduated in 1894 with an M.A. degree. The following year, she and her sister Alice went to Germany and were the first women students at the universities of Munich and Leipzich.
Hamilton returned to the United States in 1896 and accepted a position of the headmistress of the Bryn Mawr Preparatory School in Baltimore, Maryland. For the next twenty-six years, she directed the education of about four hundred girls per year. After her retirement in 1922, she started writing and publishing scholarly articles on Greek drama. In 1930, when she was sixty-three years old, she published The Greek Way, in which she presented parallels between life in ancient Greece and in modern times. The book was a critical and popular success. In 1932, she published The Roman Way, which was also very successful. These were followed by The Prophets of Israel (1936), Witness to the Truth: Christ and His Interpreters (1949), Three Greek Plays, translations of Aeschylus and Euripides (1937), Mythology (1942), The Great Age of Greek Literature (1943), Spokesmen for God (1949) and Echo of Greece (1957). Hamilton traveled to Greece in 1957 to be made an honorary citizen of Athens and to see a performance in front of the Acropolis of one of her translations of Greek plays. She was ninety years old at the time. At home, Hamilton was a recipient of many honorary degrees and awards, including election to the American Academy of Arts and Letters. Edith Hamilton died on May 31, 1963 in Washington, D.C.
Format
paperback
mass market paperback
school & library binding
Language
english
Condition
used
new 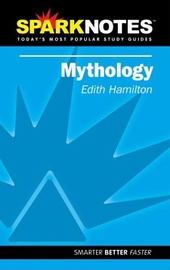 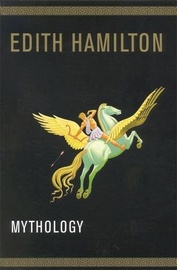 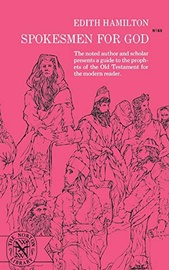 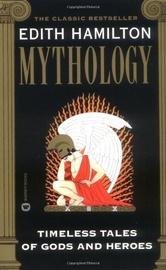 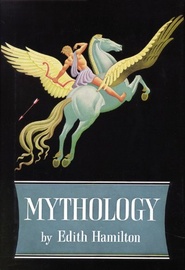 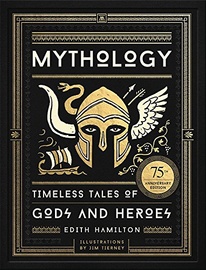 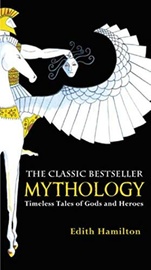 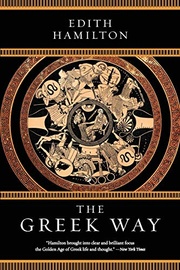 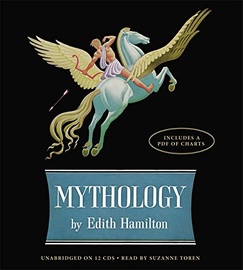 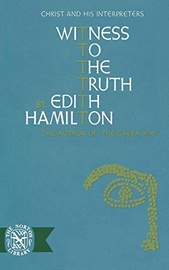 Witness to the Truth 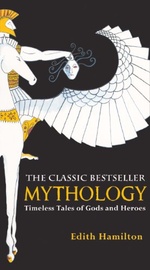 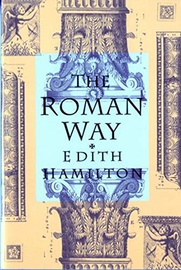 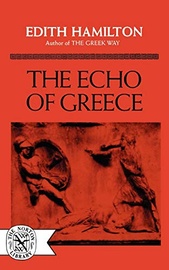 The Echo of Greece

The Greek Way ; The Roman Way 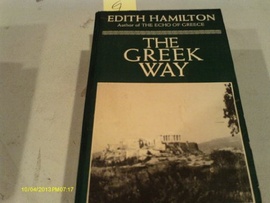 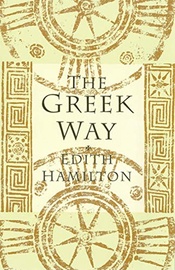 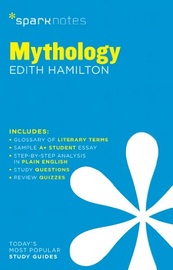