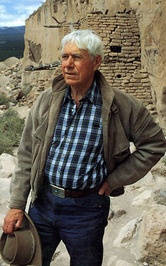 Born in Webster Groves, Missouri, Hall taught at the University of Denver, Colorado, Bennington College in Vermont, Harvard Business School, Illinois Institute of Technology, Northwestern University in Illinois and others. The foundation for his lifelong research on cultural perceptions of space was laid during World War II when he served in the U.S. Army in Europe and the Philippines.

From 1933 through 1937, Hall lived and worked with the Navajo and the Hopi on native American reservations in northwestern Arizona, the subject of his autobiographical West of the Thirties. He received his Ph.D. from Columbia University in 1942 and continued with field work and direct experience throughout Europe, the Middle East, and Asia. During the 1950s he worked for the United States State Department, at the Foreign Service Institute (FSI), teaching inter-cultural communications skills to foreign service personnel, developed the concept of "High context culture" and "low context culture", and wrote several popular practical books on dealing with cross-cultural issues. He is considered a founding father of intercultural communication as an academic area of study.

Hall first created the concepts of proxemics, polychronic and monochronic time, high and low context culture. In his book, The Hidden Dimension, he describes the culturally specific temporal and spatial dimensions that surround each of us, such as the physical distances people keep each other in different contexts.

In The Silent Language (1959), Hall coined the term polychronic to describe the ability to attend to multiple events simultaneously, as opposed to "monochronic" individuals and cultures who tend to handle events sequentially.

In 1976, he released his third book, Beyond Culture, which is notable for having developed the idea of extension transference; that is, that humanity's rate of evolution has and does increase as a consequence of its creations, that we evolve as much through our "extensions" as through our biology. However, with extensions such as the wheel, cultural values, and warfare being technology based, they are capable of much faster adaptation than genetics.

Robert Shuter, a well-known intercultural and cross-cultural communication researcher, commented: "Edward Hall's research reflects the regimen and passion of an anthropologist: a deep regard for culture explored principally by descriptive, qualitative methods.... The challenge for intercultural communication... is to develop a research direction and teaching agenda that returns culture to preeminence and reflects the roots of the field as represented in Edward Hall's early research." 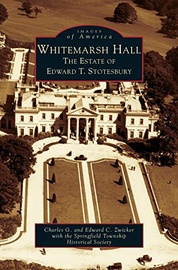 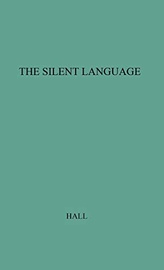 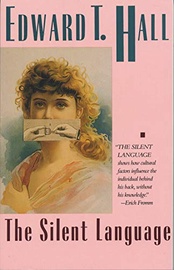 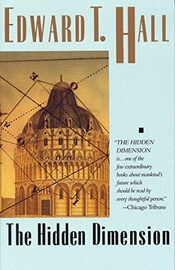 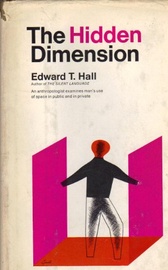 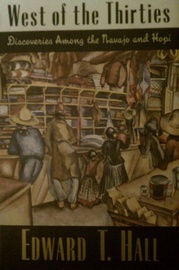 WEST OF THE THIRTIES 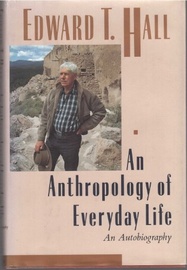 An Anthropology of Everyday Life 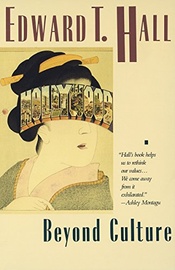 West of the Thirties: Discoveries Among the Nav... 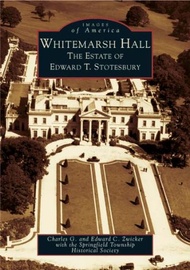 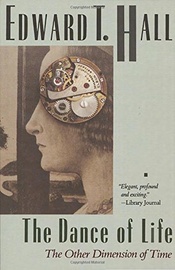 The Dance of Life: The Other Dimension of Time 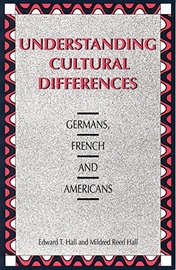