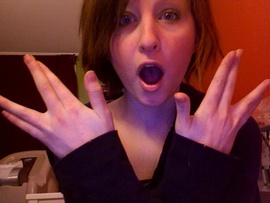 Esther Grace Earl (August 3, 1994 – August 25, 2010) was an American author, internet vlogger, online personality and Nerdfighter, as well as an activist in the Harry Potter Alliance. Prior to her death from cancer in 2010, Earl befriended author John Green, who credited her for the inspiration to complete his bestselling 2012 novel The Fault in Our Stars. In 2014, Earl's writings were compiled with her biography This Star Won't Go Out, which appeared on the New York Times bestseller list for young adult books. Earl has been cited as an influential activist, with her family and online followers continuing to hold charity and fundraising events in her memory.
Format
hardcover
Language
english
Condition
new
used 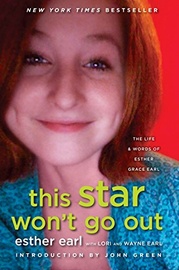 This Star Won't Go Out: The Life and Words of E...