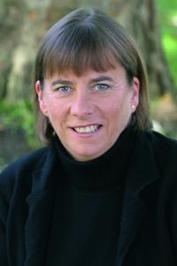 Fiona Watt graduated from Exeter University with a B.Ed. (Hons.), specialising in Psychology and Art and Design. After university she worked as a researcher and writer for a company which published educational material for places where children went on school visits (zoos, museums, stately homes etc). She then taught seven, eight, and nine year olds for five years; three years at a state school in Sevenoaks in Kent, and two years at The British School in the Netherlands in The Hague.

Having joined Usborne in 1989, Fiona became an editorial director in 2003, largely responsible for writing baby and novelty books, as well as art and activity titles. She has written over 100 titles for Usborne Publishing, perhaps most notably the, ‘That’s not my ….‘ touchy-feely series.

Fiona lists her proudest achievement as being shortlisted for the Children's book of the year in the Galaxy awards in 2008.
Format
paperback
board book
hardcover
spiral-bound
cards
loose leaf
Language
english
french
Condition
used
new 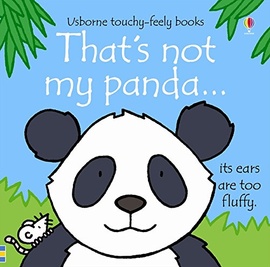 That's Not My Panda. Written by Fiona Watt (Usb... 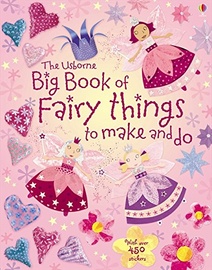 Big Book of Fairy Things to Make and Do. Fiona ... 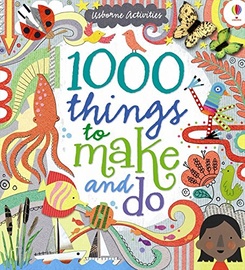 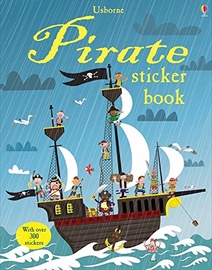 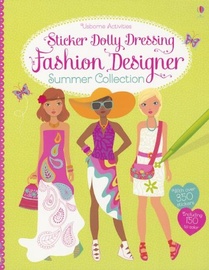 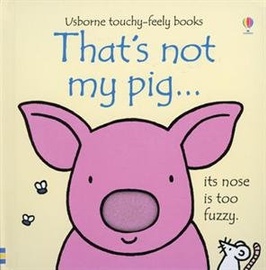 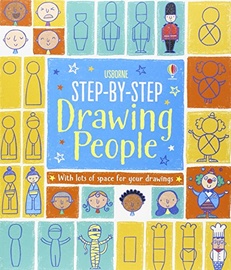 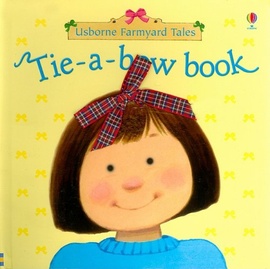 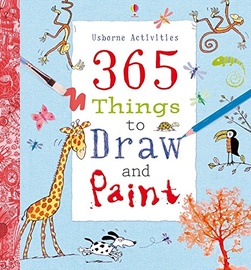 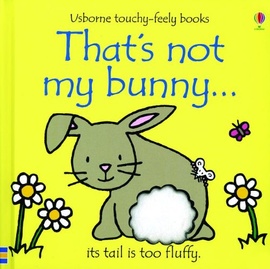 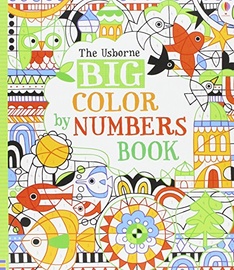 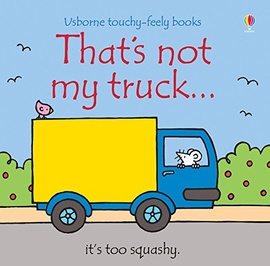 Thats Not My Truck 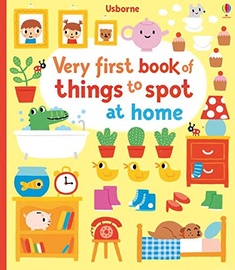 Very First Book of Things to Spot - At Home 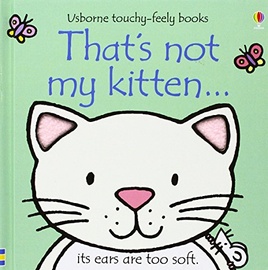 That's Not My Kitten... (Usborne Touchy-Feely B... 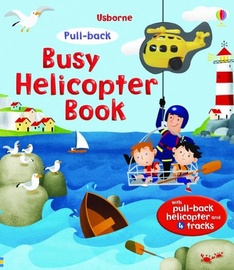 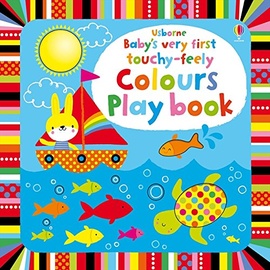 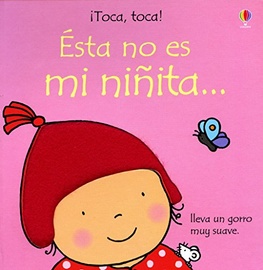 Este No Es Mi Ninita/ This Is Not My Baby Girl ... 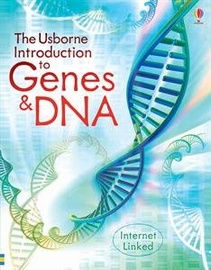 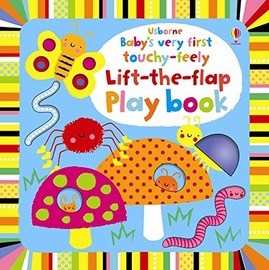 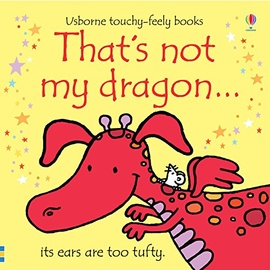 That's Not My Dragon