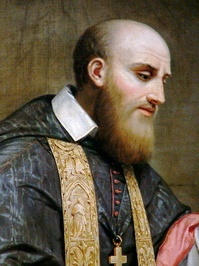 Francis de Sales, C.O., T.O.M., A.O.F.M. Cap. (French: François de Sales; Italian: Francesco di Sales) was a Bishop of Geneva and is honored as a saint in the Roman Catholic Church. His father sent him to a good school when he was young, and he received spiritual formation from the Jesuits. After a disturbing spiritual fear of being condemned, he eventually resolved his problem and decided to dedicate his life to God in 1587. He became a doctor of law at the age of 24 at the Jesuit College of Clermont, Paris, and was ordained a priest by Bishop Claude de Granier and stationed in Geneva in 1593. He became bishop of Geneva in 1602.

Francis de Sales is the author of various collections of sermons on Mary, Lent, prayer and Christmastide. He was known as a spiritually understanding man as well as a friend of the poor. Though known for his great intellect and theological wisdom, he spoke with simplicity and earnestness, so that all could understand. An Introduction to the Devout Life, his best-loved work, is based on notes he wrote for a cousin for marriage, stressing that sanctity is possible in everyday life. He was canonized by Pope Alexander VII in 1665. His feast is celebrated on January 24.
Format
paperback
hardcover
Language
english
french
Condition
used
new 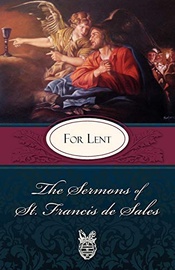 Sermons of St. Francis de Sales For Lent (The S... 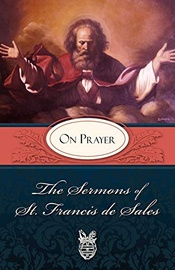 The Sermons of St. Francis de Sales on Prayer 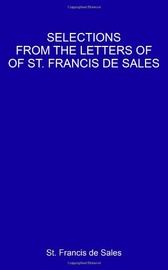 Selections From The Letters Of St. Francis De S... 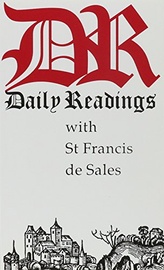 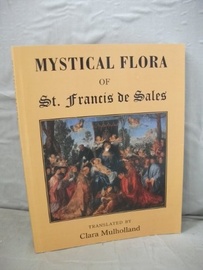 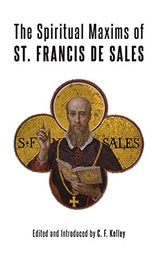 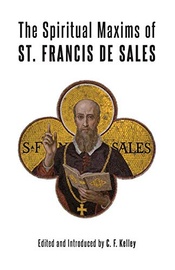 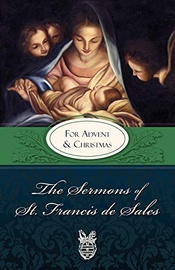 The Sermons of St. Francis de Sales: For Advent... 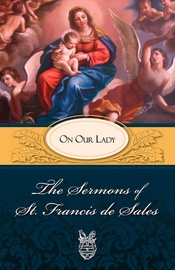 The Sermons of St. Francis de Sales: On Our Lad... 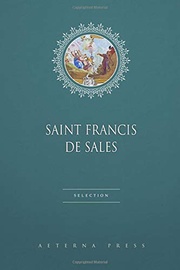 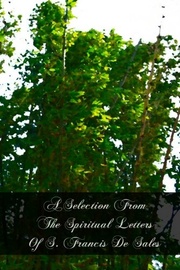 A Selection from the Spiritual Letters of S. Fr... 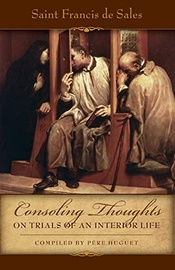 Consoling Thoughts On Trials of An Interior Lif... 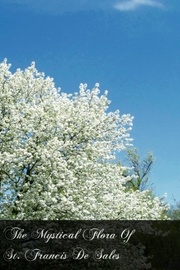 The Mystical Flora Of St. Francis De Sales: The... 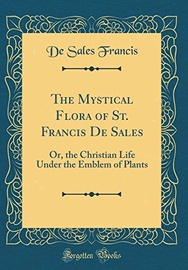 The Mystical Flora of St. Francis de Sales: Or,... 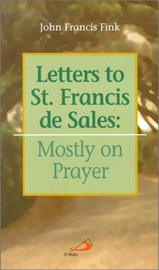 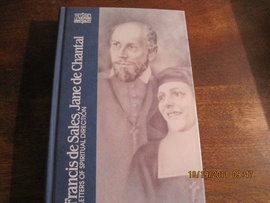 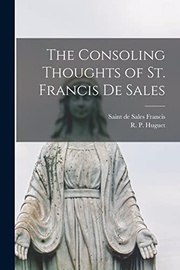 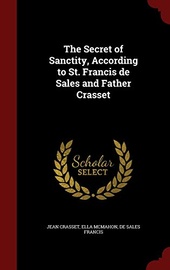 The Secret of Sanctity, According to St. Franci... 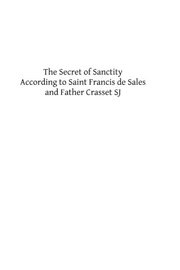 The Secret of Sanctity According to Saint Franc... 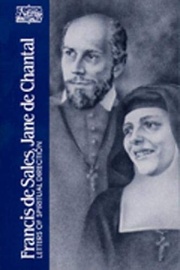