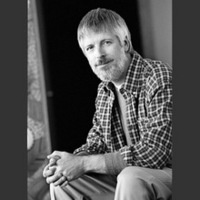 FROM HIS WEBSITE:
With more than 12 million novels in print, Frank Peretti is nothing short of a publishing phenomenon and has been called “America’s hottest Christian novelist.”

Peretti is a natural storyteller who, as a youngster in Seattle, regularly gathered the neighborhood children for animated storytelling sessions. After graduating from high school, he began playing banjo with a local bluegrass group. He and his wife were married in 1972, and Peretti soon moved from touring with a pop band to launching a modest Christian music ministry. Peretti later spent time studying English, screen writing and film at UCLA and then assisted his father in pastoring a small Assembly of God church. In 1983, he gave up his pastoring position and began taking construction jobs to make ends meet. While working at a local ski factory, he began writing This Present Darkness, the book that would catapult him into the public eye. After numerous rejections from publishers and a slow start in sales, word-of-mouth enthusiasm finally lifted This Present Darkness onto a tidal wave of interest in spiritual warfare. The book appeared on Bookstore Journal’s bestseller list every month for more than eight years. Peretti’s two spiritual warfare novels, This Present Darkness (1998) and Piercing the Darkness (1989), captivated readers, together selling more than 3.5 million copies. The Oath was awarded the 1996 Gold Medallion Award for best fiction.

Peretti released his first-ever non-fiction book, The Wounded Spirit in 2000, which quickly became a best-seller. The book addresses the pain of “wounded spirits” and was writted as a result of painful childhood experiences.

Frank Peretti and his wife, Barbara Jean, live in the Western U.S. In spite of sudden fame and notoriety, Frank still lives a simple, well-rounded life that includes carpentry, banjo making, sculpturing, bicycling and hiking. He is also an avid pilot. 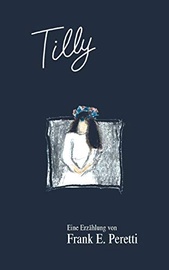 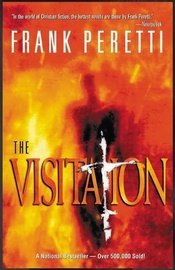 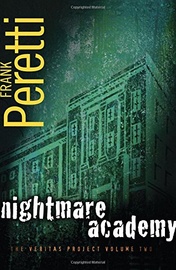 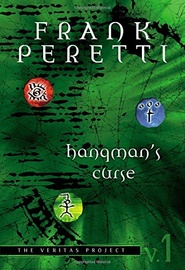 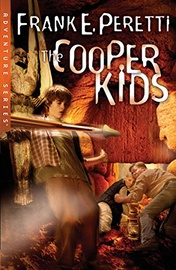 The Door in the Dragon's Throat/Escape from the... 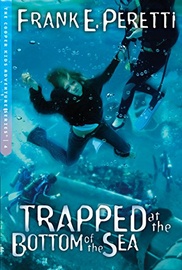 Trapped at the Bottom of the Sea (The Cooper Ki... 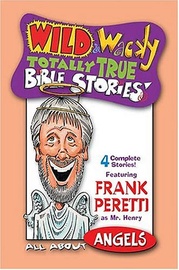 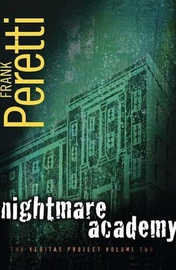 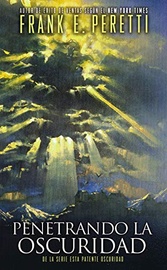 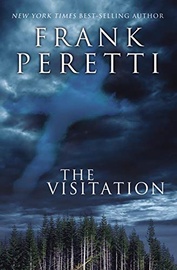 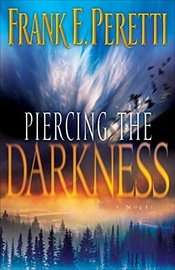 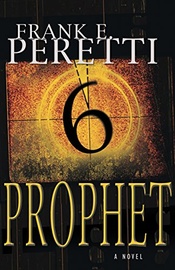 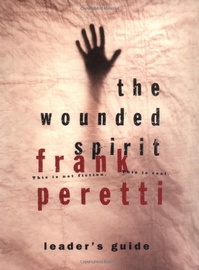 This Present Darkness and Piercing the Darkness 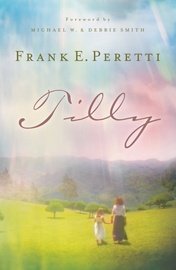