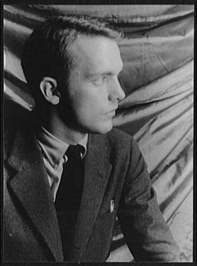 Frederick Buechner is a highly influential writer and theologian who has won awards for his poetry, short stories, novels and theological writings. His work pioneered the genre of spiritual memoir, laying the groundwork for writers such as Anne Lamott, Rob Bell and Lauren Winner.

His first book, A Long Day's Dying, was published to acclaim just two years after he graduated from Princeton. He entered Union Theological Seminary in 1954 where he studied under renowned theologians that included Reinhold Niebuhr, Paul Tillich, and James Muilenberg. In 1955, his short story "The Tiger" which had been published in the New Yorker won the O. Henry Prize.

After seminary he spent nine years at Phillips Exeter Academy, establishing a religion department and teaching courses in both religion and English. Among his students was the future author, John Irving. In 1969 he gave the Noble Lectures at Harvard. He presented a theological autobiography on a day in his life, which was published as The Alphabet of Grace.

In the years that followed he began publishing more novels, including the Pulitzer Prize finalist Godric. At the same time, he was also writing a series of spiritual autobiographies. A central theme in his theological writing is looking for God in the everyday, listening and paying attention, to hear God speak to people through their personal lives.
Format
paperback
hardcover
Language
english
german
Condition
new
used 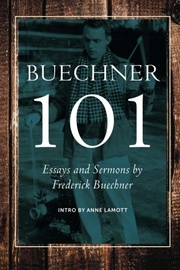 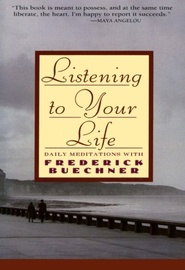 Listening to Your Life: Daily Meditations with ... 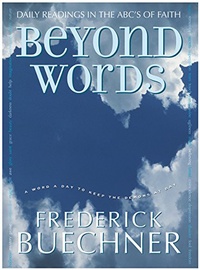 Beyond Words: Daily Readings in the ABC's of Fa... 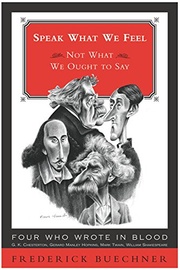 Speak What We Feel: Not What We Ought to Say (B... 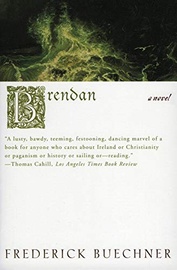 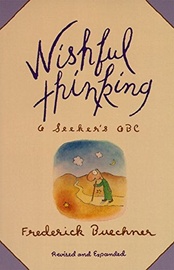 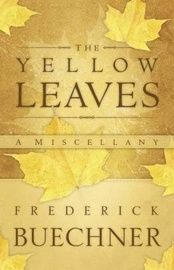 The Yellow Leaves: A Miscellany 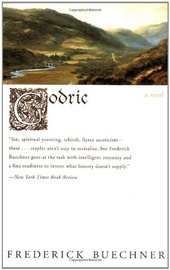 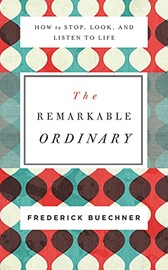 The Remarkable Ordinary: How to Stop, Look, and... 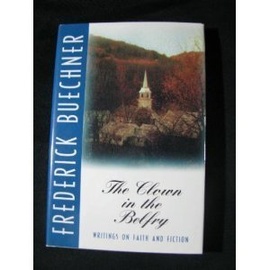 The Clown in the Belfry 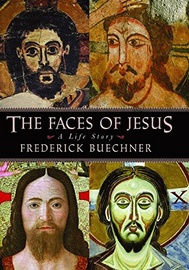 The Faces of Jesus: A Life Story - Paperback 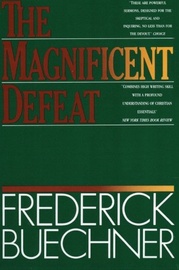 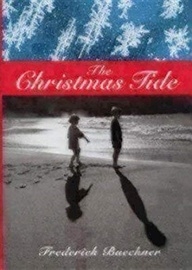 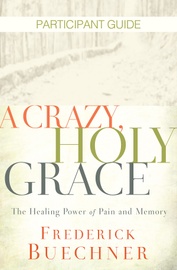 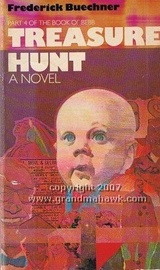 Treasure Hunt: A Novel (The Book of Bebb, Part ... 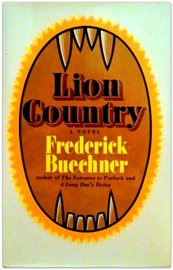 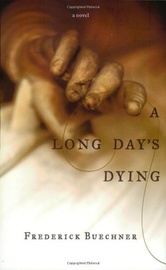 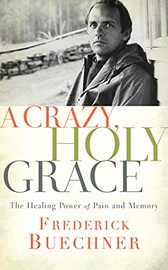 A Crazy, Holy Grace: The Healing Power of Pain ... 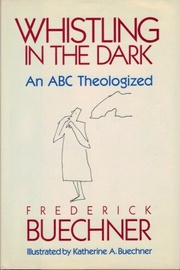 Whistling in the Dark: An ABC Theologized