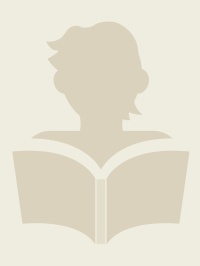 Reverend Doctor George Campbell Morgan D.D. was a British evangelist, preacher and a leading Bible scholar. A contemporary of Rodney "Gipsy" Smith, Morgan preached his first sermon at age 13. He was the pastor of Westminster Chapel in London from 1904 to 1919, and from 1933 to 1943, pausing briefly between to work at Biola in Los Angeles, which he eventually handed over to Martyn Lloyd Jones.

Morgan was a prolific author, writing over 60 works in his lifetime, not counting the publishing of some of his sermons as booklets and pamphlets. In addition to composing extensive biblical commentaries, and writing on myriad topics related to the Christian life and ministry, his essay entitled "The Purposes of the Incarnation" is included in a famous and historic collection called The Fundamentals—a set of 90 essays edited by the famous R. A. Torrey, who himself was successor to D. L. Moody both as an evangelist and pastor—which is widely considered to be the foundation of the modern Christian Fundamentalist movement.
Format
paperback
hardcover
Language
english
Condition
used
new 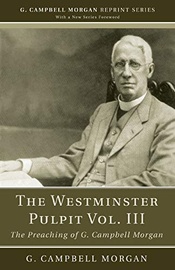 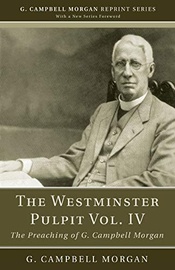 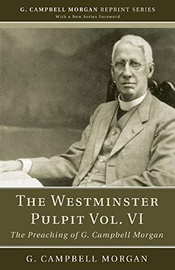 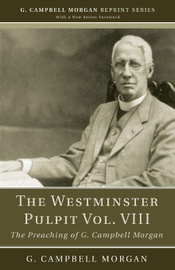 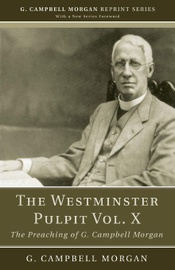 The Westminster Pulpit vol. X: The Preaching of... 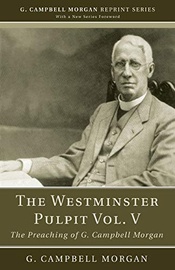 The Westminster Pulpit vol. V: The Preaching of... 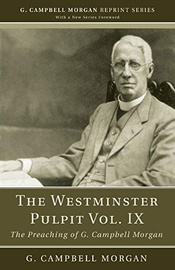 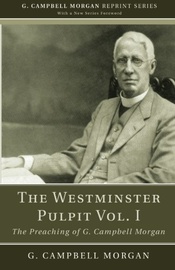 The Westminster Pulpit vol. I: The Preaching of... 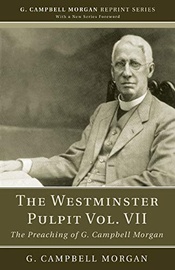 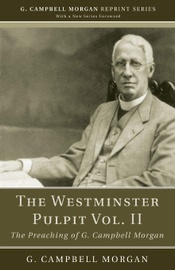 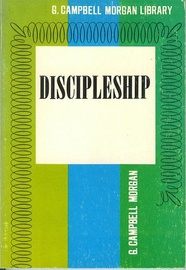 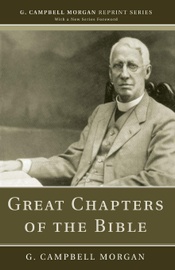 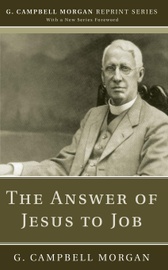 The Answer of Jesus to Job (G. Campbell Morgan ... 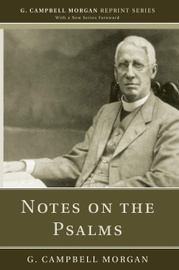 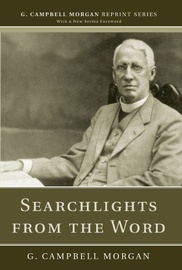 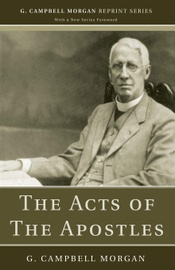 The Acts of The Apostles (G. Campbell Morgan Re... 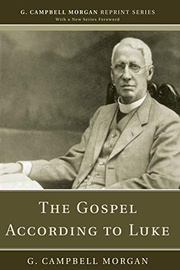 The Gospel According to Luke (G. Campbell Morga... 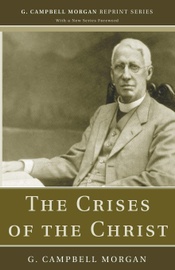 The Crises of the Christ (G. Campbell Morgan Re... The Bible and the Cross (G. Campbell Morgan Rep...