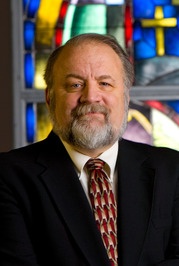 Gary R. Habermas was born just outside Detroit, Michigan in 1950. Although he was raised in a Christian home and attended a German Baptist Church, he began having serious doubts about Christianity. For more than ten years, he faced uncertainty about key Christian claims and searched other religious and non-religious systems, especially naturalism. His studies centered chiefly on investigating various world views, occasionally getting close to what he thought might be the proper approach. During this time, as he explains, "The last thing I did at night was recall what I had learned that day to further my search. Early the next morning, it seems that the first thing that came to my mind was, 'Where did I end my studies last night?'" This continued for several agonizing years.

Habermas' interest in the field of apologetics began early in his search when he realized that some religions made claims that could be either verified or falsified. He searched the various religious systems to ascertain if such claims were verifiable. After several years of study, he concluded that very few religious claims could be substantiated. Habermas concluded that even Christianity suffered in this sense. While certainly having more evidential considerations than other religions, there always seemed to be a reason why the argument could not be finalized. While Habermas conducted detailed studies of creation, fulfilled prophecy, archaeological discoveries, and the general reliability of the Old and New Testaments, he constantly asked if there were any "clinching" arguments.

Habermas especially studied the notion that Eastern metaphysics were confirmed by modern physics, as well as the claims made on behalf of various other holy books. He reached the conclusion that, while religious beliefs could be held by faith, they usually lacked great evidence and could not be "proven" to be true.

Habermas' search frequently took the form of debating with various adherents of non-Christian as well as Christian views. He told practitioners from both camps that their beliefs were not as grounded as they would like to believe. He especially recalls one encounter where an exasperated Christian told him that he was filled with demons! Once his mother called to see how he was doing, and he announced that he thought he was close to becoming a Buddhist, his latest research interest.

During this time, one subject began to appeal to Habermas more than any other. He realized that if Jesus had been raised from the dead, this would go a long way toward arguing that Christianity was true. He also studied the founders of the major religious traditions, along with some lesser-known figures, to see if there were other claims that someone had been raised from the dead. He was especially interested in whether there was any historical or other evidence for any such teachings. Thirteen hundred note cards later, he was well on the way to a lifetime of being "hooked" on the subject of Jesus' resurrection. Little did he know that his early years of study on this subject would begin his fascination with the topic that has never lessened.

Habermas continued his search as an undergraduate student at Tyndale College, graduating in 1972 with three majors and three minors. Foremost on his mind was still the question of whether it could be known if there was any basis for answering his religious questions. Habermas went straight to graduate school at the University of Detroit. Studying philosophical theology and the world religions, he earned an M.A. a year later, in 1973. After taking a year off, he pursued a Ph.D. at Michigan State University, graduating two years later (1976), after keeping up a torrid study schedule.

Studying relevant historical, philosophical, and religious questions, Habermas proposed an historical study of Jesus’ resurrection (what else?) for his Ph.D. dissertation. The topic was approved by his committee, but he was told specifically that he could not
Format
paperback
mass market paperback
Language
english
Condition
used
new 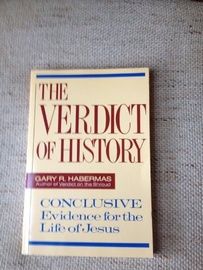 Ancient Evidence for the Life of Jesus: Histori... 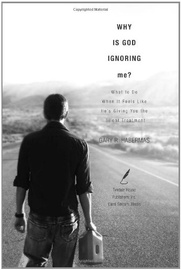 Why Is God Ignoring Me?: What to Do When It Fee... 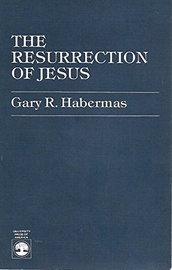 The Resurrection of Jesus: An Apologetic 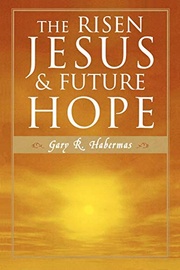 The Risen Jesus and Future Hope 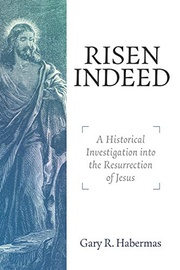 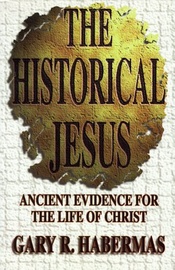 The Historical Jesus: Ancient Evidence for the ... 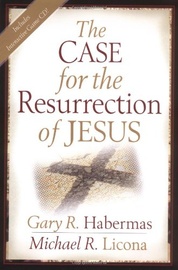 The Case for the Resurrection of Jesus 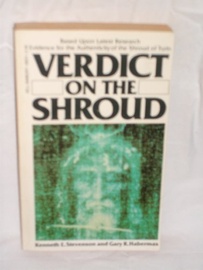 Verdict on the Shroud 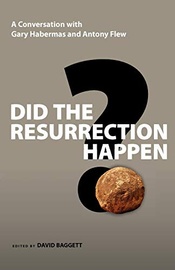 Did the Resurrection Happen?: A Conversation wi... 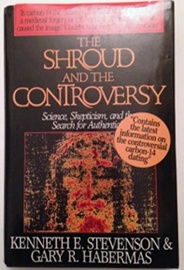 The Shroud and the Controversy 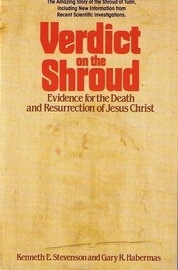 Verdict on the Shroud: Evidence for the Death &... 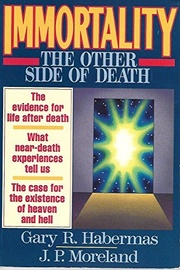 Immortality: The Other Side of Death 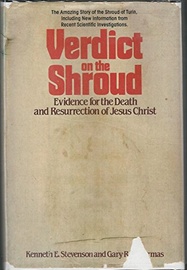 Verdict on the shroud: Evidence for the death a... 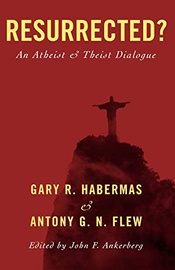 Resurrected?: An Atheist and Theist Dialogue 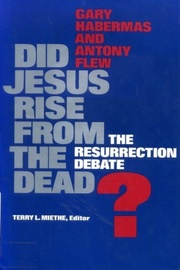 Did Jesus Rise from the Dead?: The Resurrection...