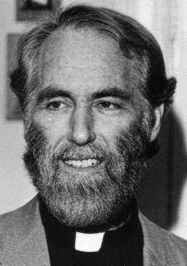 Father Maloney was a Jesuit priest, and more recently a priest in the Eastern Orthodox Church.

He earned a doctorate in Oriental Theology and founded the John XXIII Institute for Eastern Christian Studies at Fordham University, where he taught Oriental theology and spirituality.

He was fluent in seven languages, including Russian and Greek and travelled extensively throughout Europe, in Russia, Greece, Egypt, Lebanon, Jordan, Israel and Turkey, as well as spending two summers on Mt. Athos (The Holy Mountain).

Fr. Maloney was an internationally known Director of Contemplative Ministries and had established himself as a noted retreat director. A passionate and renowned author, he had published over 80 books, journals and articles, translated into numerous languages, on theology, true prayer, and Eastern Christian Spirituality for Western Christians.
Format
paperback
hardcover
Language
english
Condition
used
new

Books By George A. Maloney 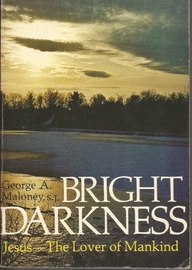 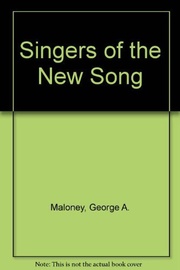 Singers of the new song: A mystical interpretat... 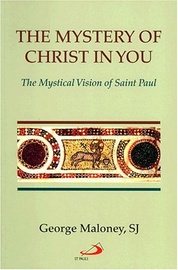 The Mystery of Christ in You 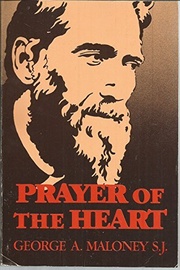 Prayer of the Heart 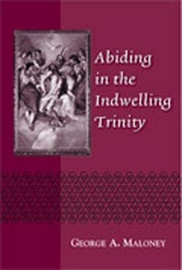 Abiding in the Indwelling Trinity 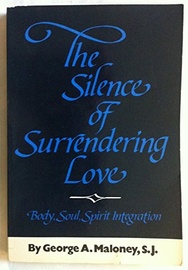 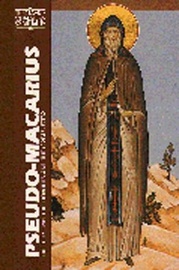 Pseudo-Macarius: The Fifty Spiritual Homilies a...