George Barna was raised and educated on the East Coast before moving to California in the early 1980s. He held executive positions in advertising, public policy, political campaigns, and media/marketing research before beginning his own company, the Barna Research Group (now The Barna Group), in 1984. The firm analyzes American culture and creates resources and experiences designed to facilitate moral and spiritual transformation. Located in Ventura, California, The Barna Group provides primary research as well as developmental resources and analytic diagnostics. The company has served several hundred parachurch ministries and thousands of Christian churches throughout the country. It has also supplied research to for-profit corporations such as Ford Motor Company, The Walt Disney Company, Visa USA, and Prudential, and has assisted the U.S. Navy and U.S. Army as well.

To date, George Barna has written more than 40 books, predominantly in the areas of leadership, trends, spiritual development, and church health. Included among them are bestsellers such as Revolution, Transforming Children into Spiritual Champions, The Frog in the Kettle, The Power of Vision, and Pagan Christianity? Several of his books have received national awards. He has also written for numerous periodicals and has published various syndicated reports on topics related to faith and lifestyle. He also writes a bimonthly research report, The Barna Update, which is accessed by hundreds of thousands of people through his firm's Web site (www.barna.org). His work is frequently cited as an authoritative source by the media. He has been hailed as "the most quoted person in the Christian church today" and is counted among its most influential leaders. In 2009, George initiated Metaformation, a new organization designed to help people maximize their potential. More information about his current projects is available from www.georgebarna.com.

Barna is a popular speaker at ministry conferences around the world and has taught at several universities and seminaries. He has served as a pastor of a large multiethnic church, has been involved in several church plants, and currently leads an organic church. He has served on the board of directors of various organizations. After graduating summa cum laude from Boston College, Barna earned two master's degrees from Rutgers University. At Rutgers, he was awarded the Eagleton Fellowship. He also received a doctorate from Dallas Baptist University. He lives with his wife and their three daughters in Southern California. He enjoys spending time with his family, writing, reading novels, playing and listening to guitar, relaxing on the beach, visiting bookstores, and eating pizza.
Format
hardcover
paperback
Language
english
spanish
Condition
used
new 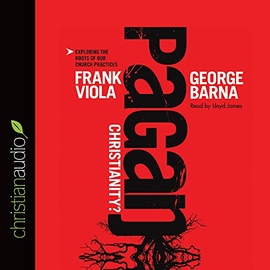 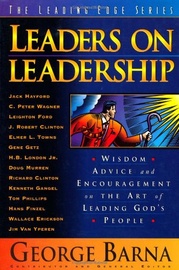 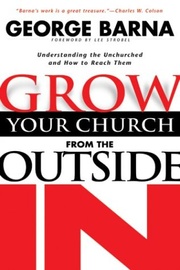 Grow Your Church from the Outside in: Understan... 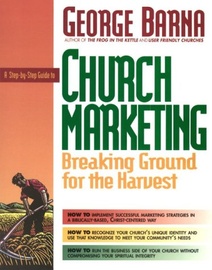 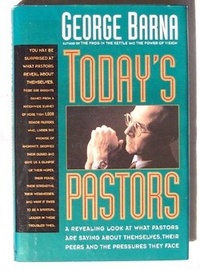 Today's Pastors: A Revealing Look at What Pasto... 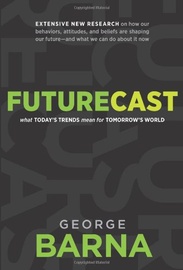 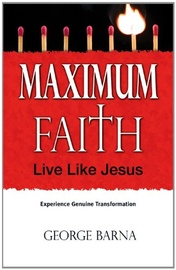 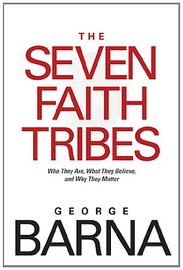 The Seven Faith Tribes: Who They Are, What They... 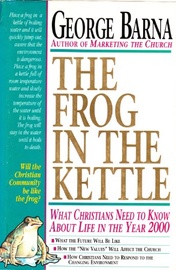 The Frog in the Kettle : What Christians Need T... 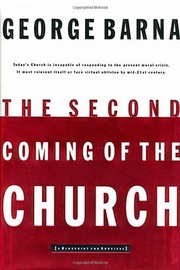 The Second Coming of the Church 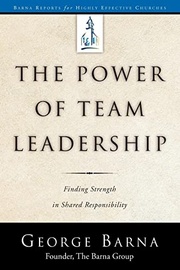 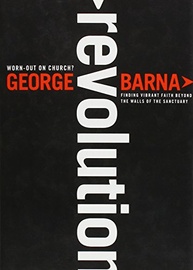 The Power of Vision: How You Can Capture and Ap... 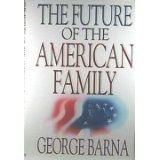 The Future of the American Family 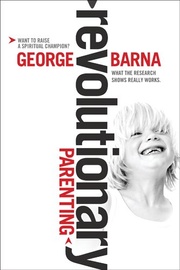 Revolutionary Parenting: What the Research Show... 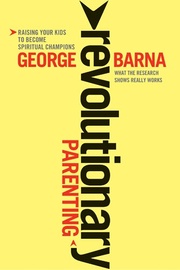 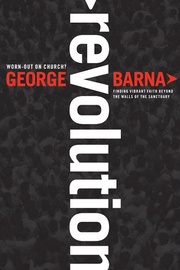 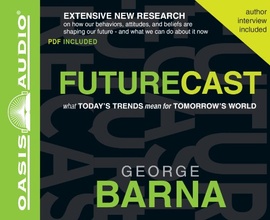 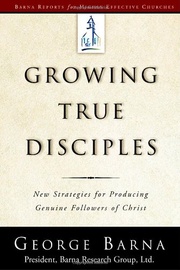 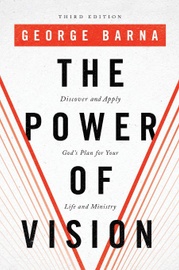 The Power of Vision: Discover and Apply God's P...