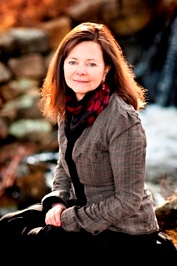 Australian-born Geraldine Brooks is an author and journalist who grew up in the Western suburbs of Sydney, and attended Bethlehem College Ashfield and the University of Sydney. She worked as a reporter for The Sydney Morning Herald for three years as a feature writer with a special interest in environmental issues.

In 1982 she won the Greg Shackleton Australian News Correspondents scholarship to the journalism master’s program at Columbia University in New York City. Later she worked for The Wall Street Journal, where she covered crises in the the Middle East, Africa, and the Balkans.

She was awarded the Pulitzer Prize in fiction in 2006 for her novel March. Her first novel, Year of Wonders, is an international bestseller, and People of the Book is a New York Times bestseller translated into 20 languages. She is also the author of the nonfiction works Nine Parts of Desire and Foreign Correspondence. 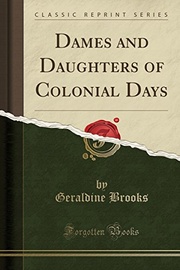