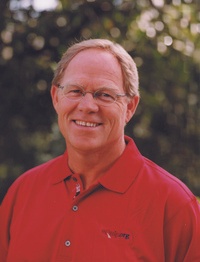 Hank Hanegraaff serves as president and chairman of the board of the North Carolina–based Christian Research Institute International. He is also host of "The Bible Answer Man" radio program, which is broadcast daily across the United States and Canada as well as around the world through the Internet at http://www.equip.org. Widely considered to be one of the world's leading Christian apologists, Hanegraaff is deeply committed to equipping Christians to be so familiar with truth that when counterfeits loom on the horizon, they recognize them instantaneously. Through his live call-in radio broadcast, Hanegraaff equips Christians to read the Bible for all it's worth and answers questions on the basis of careful research and sound reasoning. Additionally, Hanegraaff regularly interviews today's most significant leaders, apologists, and thinkers. Hanegraaff is the author of award-winning best sellers, including "The Prayer of Jesus," "Christianity in Crisis," and "Resurrection," the latter providing a stirring and persuasive defense of the central event in Christianity. "Resurrection" and "Christianity in Crisis" both won the Gold Medallion for excellence in Christian literature awarded by the Evangelical Christian Publishers Association. Hanegraaff's books "Counterfeit Revival" and "The FACE that Demonstrates the Farce of Evolution" each won the Silver Medallion. "The Prayer of Jesus" was honored as a top 10 best-selling nonfiction book in both 2001 and 2002 by the Christian Booksellers Association, while the small-group video presentation "The Prayer of Jesus EZ Lesson Plan" taught by Hanegraaff won a Telly Award in 2003. Recent releases include "The Apocalypse Code: Find Out What the Bible REALLY Says about the End Times . . . And Why It Matters Today"; "The Legacy Study Bible"; "The Bible Answer Book, Volume 1," which answers common questions regarding Christianity, culture, and cults; and "The Bible Answer Book, Volume 2," in which he tackles tough questions, including "How can Christians legitimize a God who orders the genocide of entire nations?" and "How could the Bible command a rape victim to marry her rapist?" He is also coauthor of the novel "Fuse of Armageddon"; The Last Disciple fiction trilogy ("The Last Disciple," "The Last Sacrifice," and, forthcoming, "The Last Temple"); "The Da Vinci Code: Fact or Fiction?"; and "Seven Questions of a Promise Keeper." Other works include "The Covering: God's Plan to Protect You from Evil"; "The Third Day"; "Fatal Flaws: What Evolutionists Don't Want You to Know"; and "The Millennium Bug Debugged." Hanegraaff is a regular contributor to "Christian Research Journal" and "The Plain Truth" magazine. A popular conference speaker, he addresses churches, schools, and businesses worldwide. He is frequently invited to appear on national media programs to discuss a wide range of issues. Hanegraaff and his wife, Kathy, live in North Carolina and are the parents of nine children—Michelle; Katie; David; John Mark; Hank, Jr.; Christina; Paul; Faith; and baby Grace—and the grandparents of five.
Format
hardcover
paperback
audio cd
spiral-bound
leather bound
Language
english
portuguese_brazilian
Condition
new
used 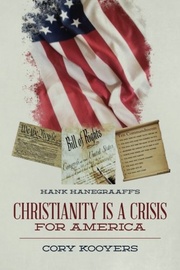 Hank Hanegraaff's Christianity is a Crisis for ... 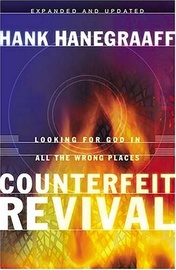 Counterfeit Revival: Unmasking the Truth Behind... 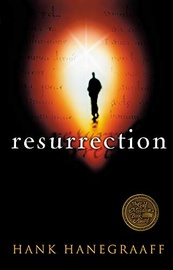 Resurrection The Capstone In The Arch Of Christ... 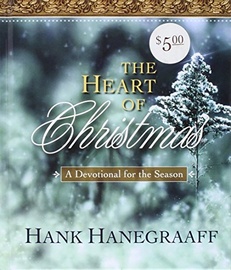 The Heart of Christmas: A Devotional for the Se... 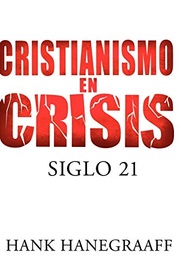 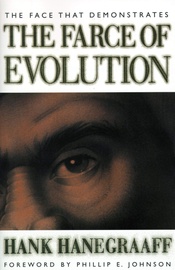 The Face That Demonstrates The Farce of Evolution 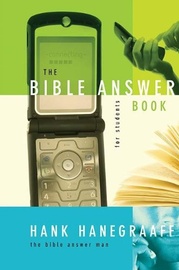 The Bible Answer Book for Students 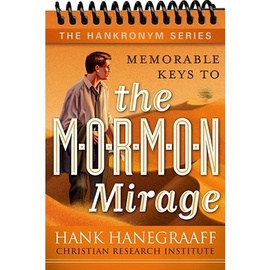 Memorable Keys to the M-O-R-M-O-N Mirage 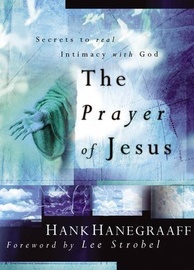 The Prayer Of Jesus: Secrets to Real Intimacy W... 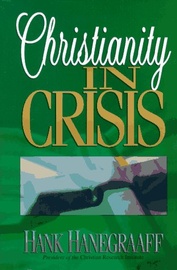 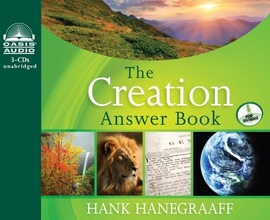 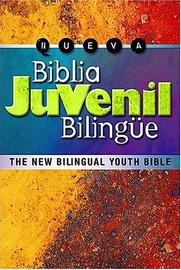 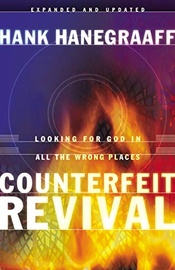 The Apocalypse Code: Find out What the Bible Re... 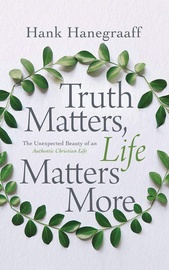 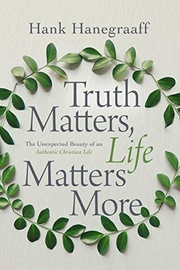 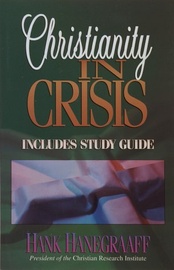 Christianity in Crisis with Study Guide 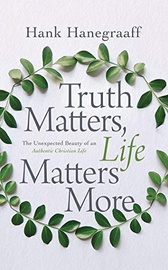 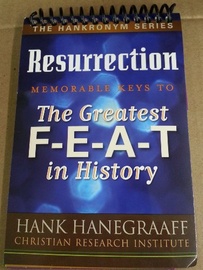 Memorable Keys to the Greatest F-E-A-T in History 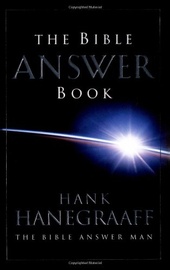