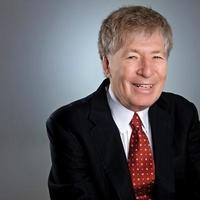 Hendrie Weisinger, received his Ph.D. from The University of Kansas and is a psychologist trained in clinical, counseling, and organizational psychology. He also is School psychologist. He is a leading authority on the application of emotional intelligence and anger management and the originator of the highly regarded techniques of criticism training and a pioneer in the emerging field of "pressure management." He consults and has conducted numerous workshops to Fortune 500 Companies, government agencies, mental health and educational systems and speaks to dozens of professional organizations such as YPO. Weisinger has taught in numerous executive education programs at UCLA, Wharton, NYU, Cornell, Univeristy of Washington, Penn State, to name just a few.

Weisinger's work has been featured multiple times in The Sunday Business Section Of The New York Times. His article for The Wall Street Journal, "So You're Afraid To Criticize Your Boss," was selected as one of the Journal's 60 best management articles and is reprinted in Dow Jones on Managment. His article for TV Guide, Tutored by Televison, illustrates to parents how to use TV to develop their child's emotional intelligence.

He is the author of The New York Times Bestseller Nobody's Perfect, The Power of Positive Criticism, Dr. Weisinger's Anger Workout Book, Emotional Intelligence at Work. He's appeared on The Today Show, Good Morning America, and Oprah, and written for newspapers and magazines such as The Wall Street Journal and TV Guide. His latest book is the New York Times Best Seller, Performing under Pressure: The Science of Doing Your Best When It Matters Most, published by Random House/Crown Business, 2015. He is currently working on his next book, "Helping Your Kids Handle Pressure: Giving Your Sons & Daughters Life's Ultimate Edge. Weisiner's Performing Under Pressure E Course will soon be avialable.
Format
hardcover
paperback
Language
english
Condition
used
new 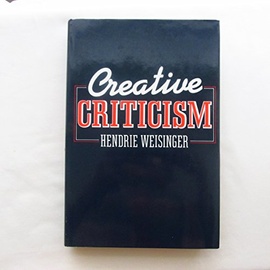 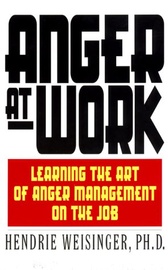 Anger at Work: Learning The Art Of Anger Manage... 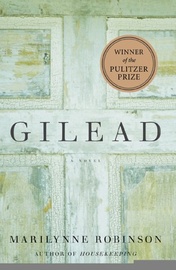 The Power Of Positive Criticism: 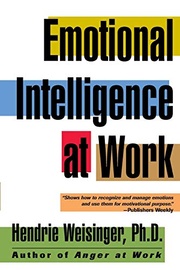 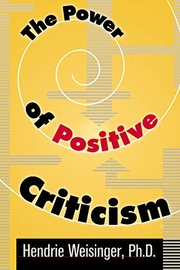 The Power of Positive Criticism

Nobody's Perfect: How to Give Criticism and Get... 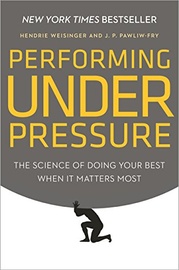