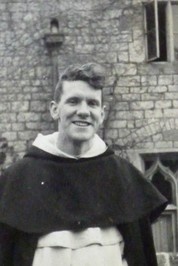 Herbert McCabe was a much loved member of the English Province of the Dominican Order of Preachers. He was born on the 2nd August 1928 and studied chemistry and philosophy before joining the Dominicans in 1949.

“Faith seeking understanding” guided him through his life’s vocation - the study and teaching of the writings of St Thomas Aquinas. His work as a student chaplain led to the publication of The New Creation (1964) and Law, Love and Language (1968). Social radicalism and profound orthodoxy met and matched in Herbert’s thinking and preaching.

He was editor of New Blackfriars from 1964. Controversy attended these years in his life and ministry, and after some time in Ireland he taught in Oxford in the mid 1970s. “He had an unrivalled clarity of utterance, and in his hands Thomas became a vivid living voice...” (Eamon Duffy, The Tablet, 7 July 2001).
He regarded as his finest work the booklet The Teaching of the Catholic Church which was a catechism rooted in the teachings of the Second Vatican Council commissioned by the then Archbishop of Birmingham.

A loyal friend, fierce critic of woolly thinking and passionate advocate of social justice, he was made a Master of Sacred Theology by the Dominican order in 1989. He died on the 28th of June 2001.
Format
paperback
Language
english
Condition
used
new 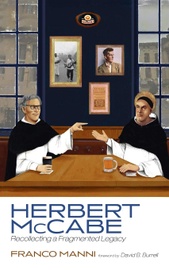 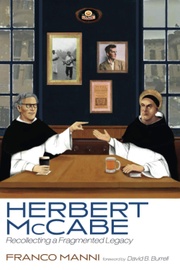 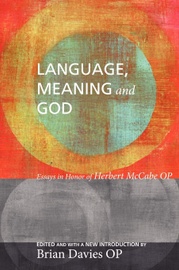 Language, Meaning, and God: Essays in Honor of ... 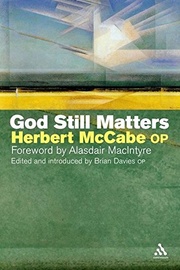 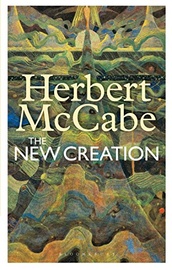 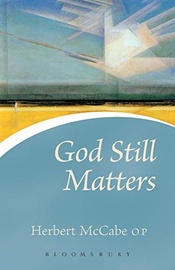 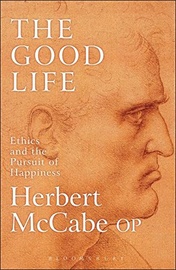 The Good Life: Ethics and the Pursuit of Happiness 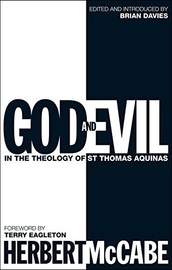 God and Evil: In the Theology of St Thomas Aquinas 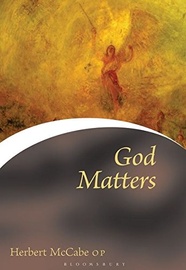 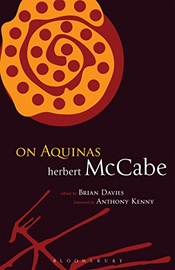 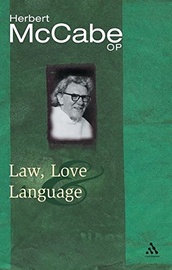 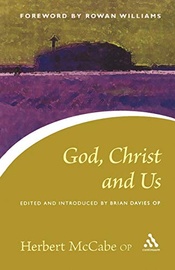 God, Christ and Us