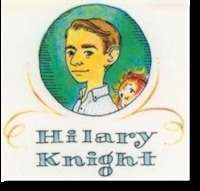 Hilary Knight writes, "I attribute any abilities I possess to the fact that both my parents are artists and writers. My father, Clayton Knight, is well-known for his aviation paintings and books. My mother, Katharine Sturges, has done fashion drawings, fabric designs as well as many children's books" (The Horn Book, 1968).

The Navy interrupted his studies from 1944 to 1946, but Mr. Knight went on painting -- ships. His own career began when several of his humorous drawings were published in "House and Garden" and "Mademoiselle." His famous illustrations for Eloise by Kay Thompson came out in 1955 followed by several sequels. He has illustrated more than fifty books for children, six of which he wrote himself. 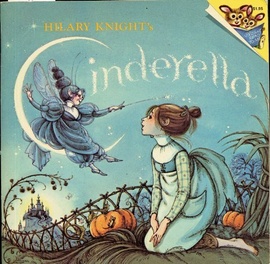 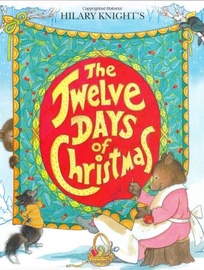 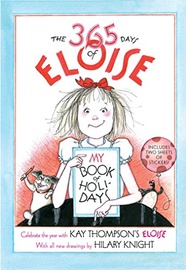 The 365 Days of Eloise: My Book of Holidays 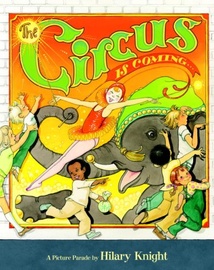 The Circus is Coming (A Golden Classic) 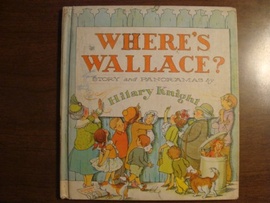 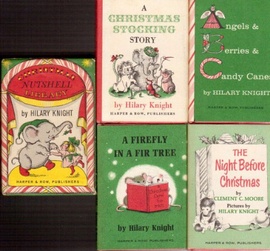 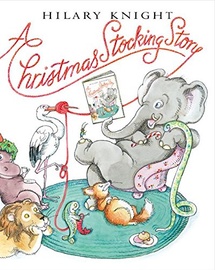 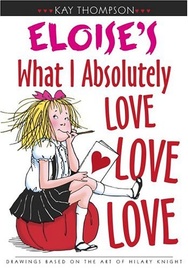 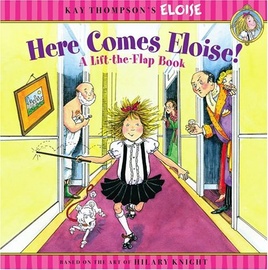