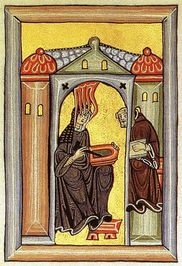 Hildegard of Bingen (1098 - 1179), also known as Saint Hildegard and Sibyl of the Rhine, was a writer, composer, philosopher, Christian mystic, German Benedictine abbess, visionary, and polymath. Elected a magistra by her fellow nuns in 1136, she founded the monasteries of Rupertsberg in 1150 and Eibingen in 1165. One of her works as a composer, the Ordo Virtutum, is an early example of liturgical drama. 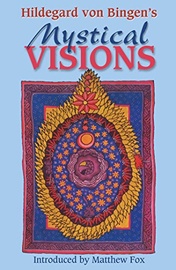 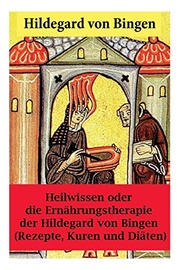 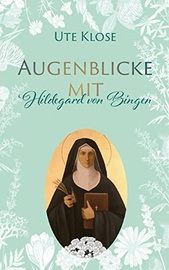 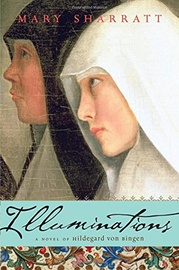 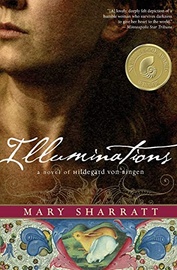 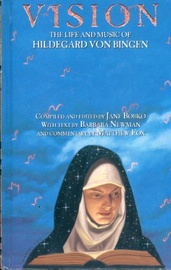 Vision: The Life and Music of Hildegard von Bingen 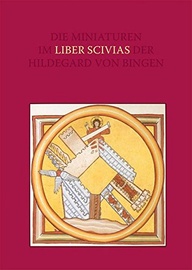 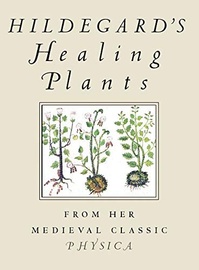 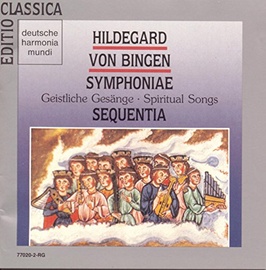 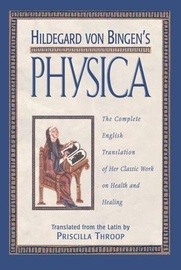 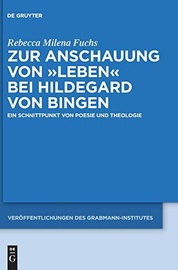 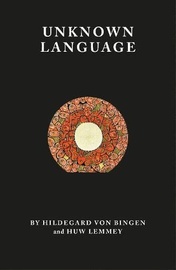 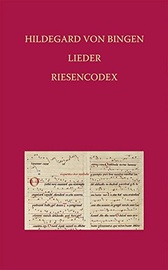