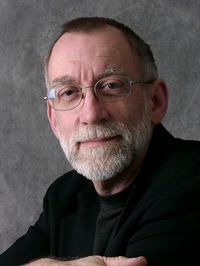 Howard Zehr is an American criminologist, prolific writer and editor, speaker, educator, and photojournalist; widely considered to be a pioneer of the modern concept of restorative justice.

Widely known as “the grandfather of restorative justice,” Zehr began as a practitioner and theorist in restorative justice in the late 1970s at the foundational stage of the field. He has led hundreds of events in more than 25 countries and 35 states, including trainings and consultations on restorative justice, victim-offender conferencing, judicial reform, and other criminal justice matters. His impact has been especially significant in the United States, Brazil, Japan, Jamaica, Northern Ireland, Britain, the Ukraine, and New Zealand, a country that has restructured its juvenile justice system into a family-focused, restorative approach.

Zehr was an early advocate of making the needs of victims central to the practice of restorative justice. A core theme in his work is respect for the dignity of all peoples.
Format
hardcover
paperback
Language
english
Condition
new
used 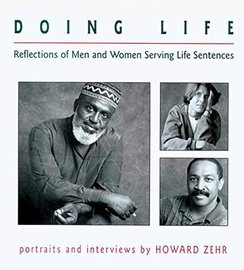 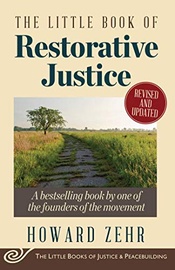 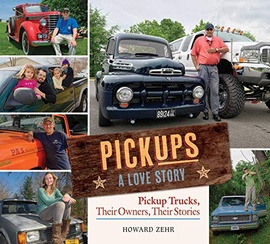 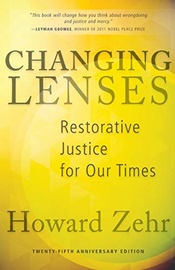 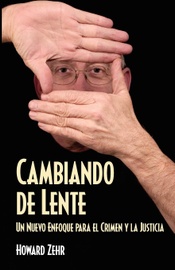 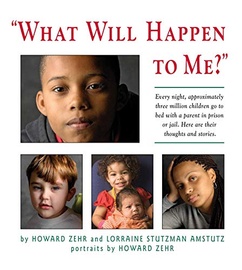 What Will Happen to Me 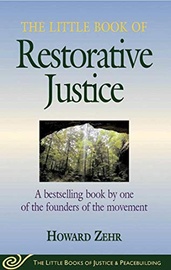 The Little Book of Restorative Justice (The Lit... 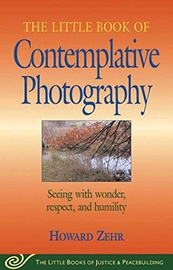 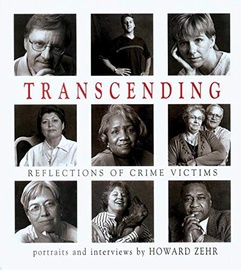 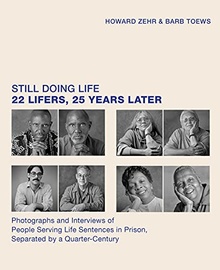 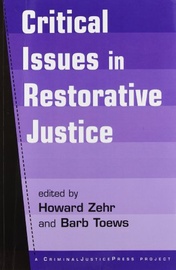 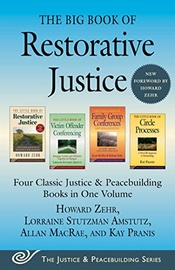 The Big Book of Restorative Justice 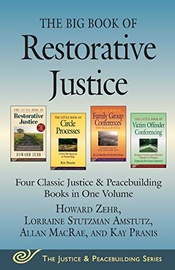