< Back to author list
Howell Hiram Raines (; born February 5, 1943) is an American journalist, editor, and writer. He was executive editor of The New York Times from 2001 until he left in 2003 in the wake of the scandal related to reporting by Jayson Blair. In 2008, Raines became a contributing editor for Condé Nast Portfolio, writing the magazine's media column. After beginning his journalism career working for Southern newspapers, he joined The Times in 1978, as a national correspondent based in Atlanta. His positions included political correspondent and bureau chief in Atlanta and Washington, DC, before joining the New York City staff in 1993. Raines has also published a novel, two memoirs, and an oral history of the civil rights movement.
Format
paperback
Language
english
Condition
new
used 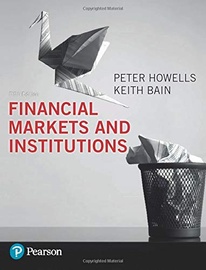